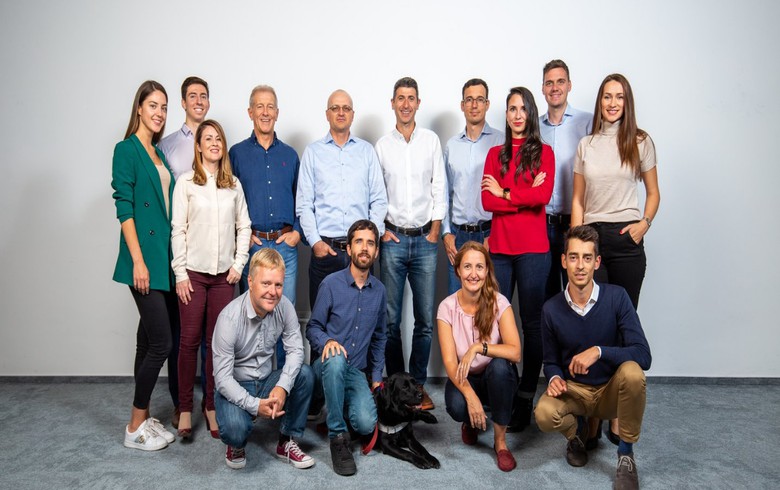 This comes just three months after the first closing was announced in October, The Recursive reported on Monday.

The fund is ten times bigger than its predecessor, Eleven Fund II, which would allow the company to widen its investment focus to regional markets.

Eleven Fund III will eye pre-seed and seed startups in the tech field from the entire region of Southeast Europe (SEE), with a special target on fintech, healthcare, food technology, work innovations and e-commerce technology. Initial checks will amount to up to 1 million euro, with opportunities for follow-on rounds of 2.5 to 3.0 million euro.

Some 80% of the investors in Eleven Fund III have participated in previous closings of Eleven Ventures, including the European Investment Fund (EIF), as well as over 60 individual investors, entrepreneurs and executives, according to data posted on the VC firm's LinkedIn profile.