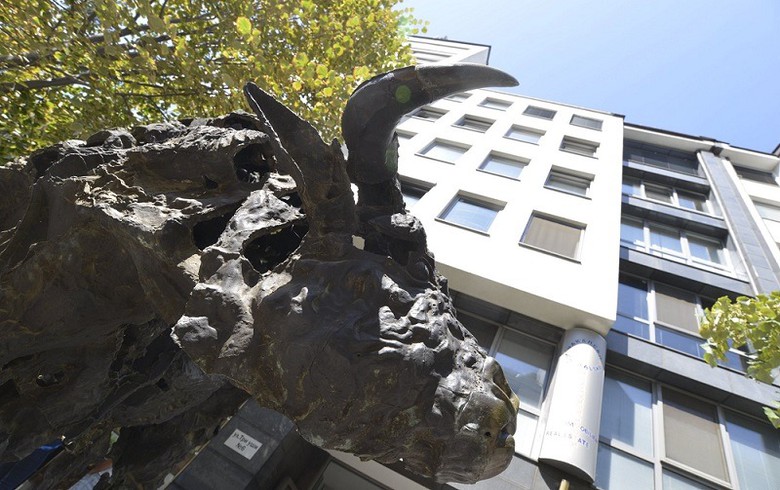 SOFIA (Bulgaria), September 12 (SeeNews) - The Bulgarian Stock Exchange (BSE) said it will revise the composition of its blue-chip index SOFIX, as well as the broader BGBX40 and the BGTR30 indices as of September 19.

Diversified group Industrial Holding Bulgaria [BUL:IHB], battery manufacturer Monbat [BUL:MONB] and Sopharma Trading [BUL:SFT] will be excluded from the base composition of the SOFIX which tracks the 15 most liquid shares on the BSE, the BSE said in a statement last week.

The following issues will be removed from the base of the BGBX40 index, which which comprises the 40 most traded shares on the Sofia bourse: Electrodistribution Grid West [BUL:CEZD], Galata Investment Company [BUL:GTH] and Petrol [BUL:PET]. These will be replaced by Telematic Interactive Bulgaria [BUL:TIB], Velgraf Asset Management [BUL:VAM] and Rodna Zemya Holding [BUL:HRZ].

Resort operator Albena [BUL:ALB], Electrodistribution Grid West and poultry producer Gradus [BUL:GR6] will be removed from the BGTR30 index, which monitors companies with a free float of at least 10%, with its components having equal weight. Their places will be taken by Sirma Group Holding, Central Cooperative Bank [BUL:CCB] and commercial property lessor Chimsnab [BUL:CHSB].

No changes will be made in the composition of the BGREIT index, which tracks seven real estate investment trusts.

The stock exchange operator decides twice a year, in March and September, on changes in the composition of the Sofia bourse indices.