Bulgaria to turn to inflation in 2016 - UniCredit Bulbank 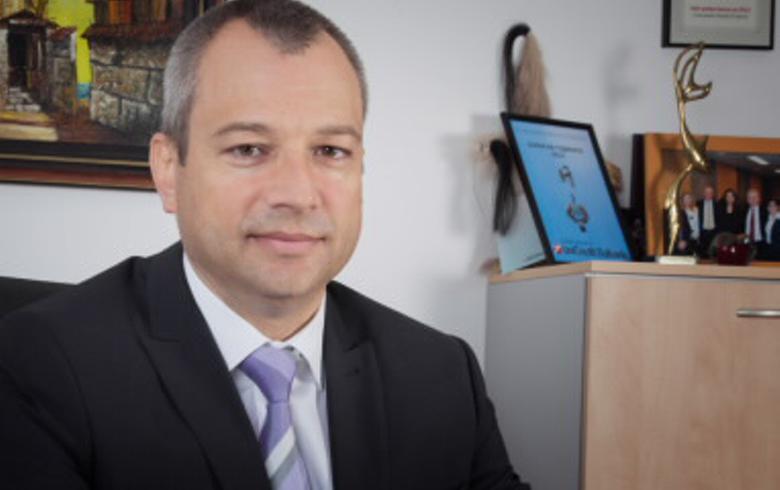 Stable inflation levels in the country are expected in the second half of 2016, UniCredit Bulbank's chief economist, Kristofor Pavlov, said in an analysis.

“According to projections by UniCredit's economic team, price growth will not get close to levels recommended for the Bulgarian economy before the beginning of 2018," Pavlov said. By this time, he added, inflation is expected to be around 2.5%-3%.

Meanwhile, Bulgaria's consumer price index (CPI) will remain negative for most of this year, but is expected to increase by an annual 1.2% at the end of 2016.

According to the economist, falling prices over the past two years are hindering the country's recovery. Prices have been going down due to externally-set oil and food prices, which also affect prices in other sectors.

Increasing employment levels in the country, however, are expected to affect consumer prices positively this year, Pavlov noted.