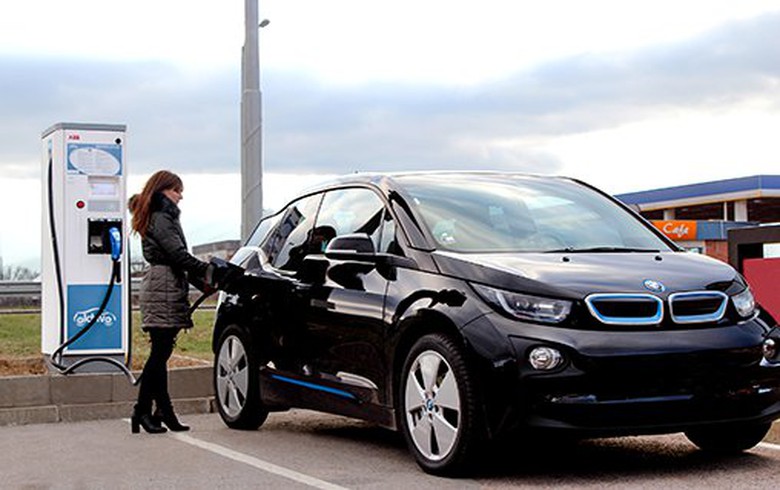 SOFIA (Bulgaria), April 11 (SeeNews) - The registrations of electric and hybrid vehicles in Bulgaria has increased by 34% between September 2018 and January 2019, the economy ministry said.

There are 7,246 electric and hybrid vehicles of all categories registered in Bulgaria at present, the ministry quoted deputy economy minister Lachezar Borissov as saying in a press release on Wednesday.

Of the total number of vehicles, 741 are fully electric cars, while 5,753 are hybrid cars, Borissov said.

Electric mobility is among the priority areas in which the Bulgarian economy is seeking improvement, Borissov said.

The European Automobile Manufacturers Association (ACEA) said earlier an estimated 292 alternatively-powered motor vehicles were registered in Bulgaria last year, compared to none in 2017.