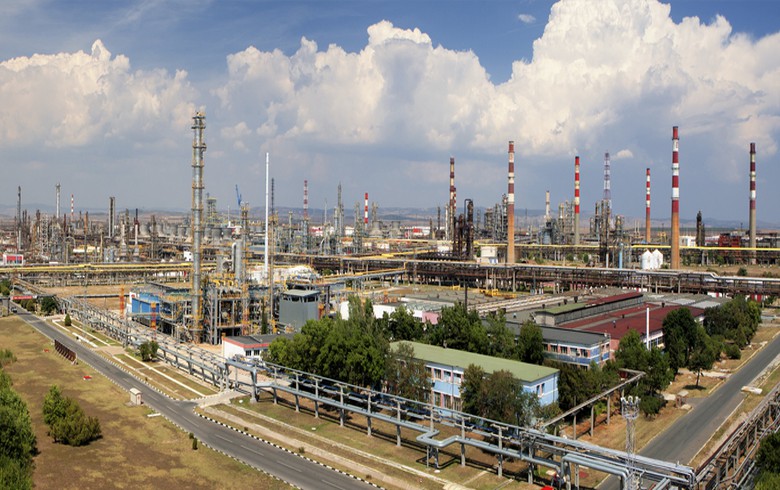 SOFIA (Bulgaria), November 22 (SeeNews) - Lukoil Bulgaria, part of the European arm of Russian petroleum company Lukoil, has agreed to transfer all of its financial operations to Bulgaria as of January 1, 2023 and thus keep in the country the profits from its local oil refinery rather than export them to the Netherlands or Switzerland, the caretaker government said.

This agreement, together with the implementation of additional taxation of windfall profits by a proposed rate of 33% under EU regulations, will contribute between 600 million and 700 million levs ($367.7 million/357.9 million euro) in revenue to Bulgaria's budget next year, the government's press office quoted caretaker deputy prime minister Hristo Aleksiev as saying at a news briefing on Monday.

Bulgaria expects Lukoil Neftochim Burgas, the owner of the country's sole oil refinery, to pay some 100 million levs in taxes in 2022, compared to just 3.5 million levs paid last year, in return for being able to export the refinery's output, Aleksiev also said.

The windfall tax revenue will help the government finance a mechanism for energy compensations for the most vulnerable groups in society, which is being touted as likely to replace the current state subsidy of 0.25 levs per litre of diesel and petrol for households at the pump that is applied across the board. There will be compensations for businesses as well, but their structure and amount are yet to be determined. The current fuel subsidies will be in force until the end of the year.

In return for keeping profits in Bulgaria and paying more taxes locally, Lukoil Neftochim will be able to operate normally, which includes receiving deliveries of Urals crude from Russia and being allowed to export production, under a derogation that Bulgaria received from the EU in June, The derogation will be valid until December 31, 2024.

"Regarding exports, I want to state that I am against the re-export of crude oil, but there is no need to artificially limit refinery production, as higher production leads to lower prices for the domestic market. Secondly, the ban on the export of oil products would harm the trade balance of our country, and Bulgaria could turn from an exporter into an importer, which is unacceptable," Aleksiev noted.

Lukoil Neftochim cannot operate if its product exports are halted, news outlet Mediapool quoted the refinery's top management as saying at the press briefing. Lukoil expects to have processed a record volume of oil in the current year, or 6.6 million tonnes by December 1 and 7.1 million tonnes by end-2022, with 50 to 55% of the refinery's output destined for export.

In October, the finance ministry said that Bulgaria will honour the EU derogation, which enables it to import Urals crude oil from Russia until end-2024, and will not re-export the commodity. Quoting a EU spokesman, the ministry said back then that refined oil products, produced in a third country from imported Russian crude oil, do not fall within the remit of the planned EU ban on oil imports from Russia. The ban forms part of a package of sanctions adopted by the EU in response to Russia's war on Ukraine.

Lukoil Bulgaria, a subsidiary of Netherlands-based Lukoil European Holdings, owns the oil refinery in Burgas and operates a network of over 220 local filling stations.

Lukoil-Bulgaria EOOD is among the biggest companies in SEE, for more reference take a look at Top 100 companies