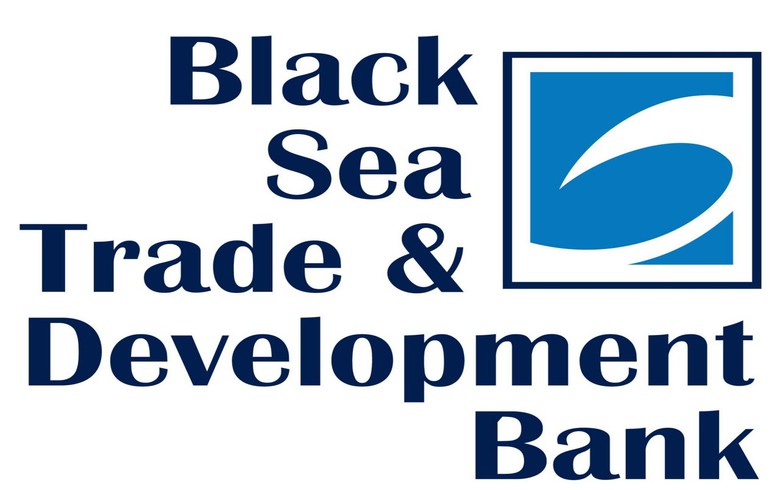 SOFIA (Bulgaria), October 4 (SeeNews) - The Board of Governors of the Black Sea Trade and Development Bank (BSTDB) decided to increase the bank's subscribed capital from the current 2.29 billion euro ($2.65 billion) to 3.10 billion euro, BSTDB said.

The decision comes after the adoption of the Long-Term Strategy for 2021-2030 earlier this year, whose strategic objectives to promote economic development and regional cooperation of BSTDB member states, as well as to strengthen the bank’s response capacity in crisis situations while increasing its relevance to shareholders, are to be enabled by the capital increase, the bank said in a press release on Friday.

The new subscription follows the increase in the BSTDB authorised capital approved in 2007, as well as the first round of subscription decided in 2008 and completed in 2018. The subscription covers 70% of the available authorized but unsubscribed capital. The total authorized BSTDB capital of 3.45 billion euro has a 10% unsubscribed share, which is to remain available, inter alia, for potential new shareholders.

The paid-in portion of the newly subscribed capital is to be 30%, with 70% callable, in line with the bank’s current capital structure. Due to the new subscription, BSTDB is to receive an additional capital of 244.96 million euro, thus raising the paid-in capital held by the bank to 931.51 million euro.

The subscription process is to be finalised by the end of September 2022, with shareholders making the payments in eight installments during 2023-2030, BSTDB added.

BSTDB, headquartered in Thessaloniki, Greece, is an international financial institution established by Albania, Armenia, Azerbaijan, Bulgaria, Georgia, Greece, Moldova, Romania, Russia, Turkey, and Ukraine. The bank supports economic development and regional cooperation by providing loans, credit lines, equity and guarantees for projects, together with trade financing in the public and private sectors in its member countries.