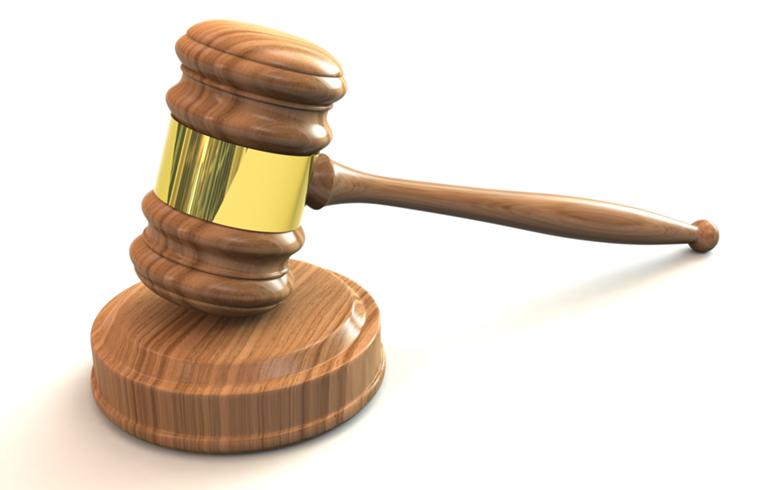 SOFIA (Bulgaria), February 7 (SeeNews) - The High Court of Justice in London has rejected a claim by Virgin Islands-registered special-purpose investment vehicle Empreno Ventures against a deal for the sale of InterV Investment, the indirect sole owner of Bulgarian Telecommunications Company (BTC), the telco said on Wednesday.

The court has dismissed as unfounded the claims filed by Empreno Ventures Limited and its 100%-owned subsidiary LIC Telecommunications to cancel the deal concluded in 2016, BTC said.

Russian businessman Dmitry Kosarev, the owner of Empreno, argues that LIC Telecommunications holds a stake in BTC via its shares in InterV which were allegedly dishonestly appropriated by a unit of Russian financial group VTB.

In August 2016 a consortium led by Bulgarian businessman Spas Roussev and comprising various minority investors, including a unit of VTB, completed the acquisition of BTC. The transaction was partly financed through a debt facility extended by VTB Group to the consortium.

Kosarev has made several unsuccesful attempts to declare the deal null and void in courts in Bulgaria and Luxembourg.

BTC, which operates under the brand name Vivacom, competes with Mtel, a unit of Telekom Austria, and the local unit of Norway's Telenor.