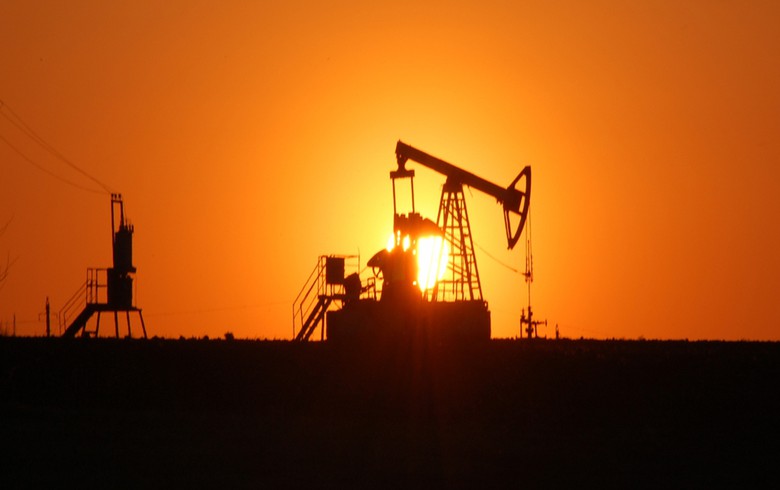 SARAJEVO (Bosnia and Herzegovina), January 8 (SeeNews) - Bosnia's Federation has opened a tender for awarding a concession contract for oil and gas exploration and production in the Pannonian basin and the Dinarides, the entity's energy ministry said.

All interested parties can submit their bids by the May 27 deadline, with the winner expected to be announced a month later, the ministry said in a tender invitation published on Tuesday.

The Federation hopes to sign a concession contract with the selected investor in September.

Investors are offered the opportunity to search for hydrocarbon deposits in three blocks in the Pannonian basin (BiHPo1, BiHPo2 and BiHTz) and one block in the Dinaric Alps (BiHD1), which spread on an overall area of 5,115 square kilometres.

"The evaluation of the bid will be based on the quantity and quality of the proposed exploratory work/program of work that will best serve the main objective, which is to understand and realize the potential of the hydrocarbon resources of the Federation," the entity's energy ministry said.

The bids will also be ranked according to financial criteria, including the proposed royalty, signature bonus, production bonuses and area rentals. Bidders will have the right to access the existing geological data in order to prepare their offers.

The winner will have up to 6 years to carry out exploration works, a further 5 years for appraisal and up to 25 years for production, with an option to extend the production period.

In February 2019, the Federation hired London-based IHS Global to provide consultancy services on the oil and gas concession project. In October, IHS Global organised several events promoting the planned tender to interested investors in London, in Bosnia's Sarajevo, as well as at the 7th Balkans Petroleum meeting held in Montenegro's Budva. The London event was attended by 22 representatives of interested companies.

In September 2015, Shell Exploration Company exited an earlier initiative to conduct geological and geophysical research to determine the oil and gas prospects of the Federation. After Shell's withdrawal, several international companies, including France's Total, Australia's Key Petroleum and UK's Spectrum showed interest in the project, according to earlier media reports.