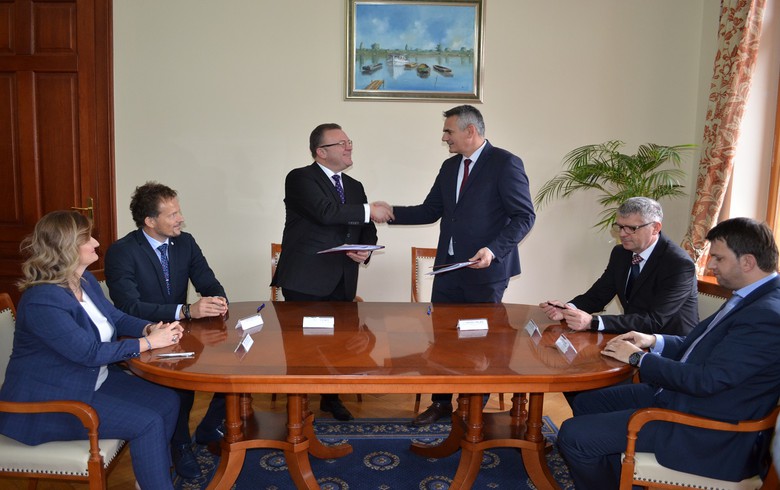 Under the initiative, investments will be made in agriculture, economy and tourism, starting next year, Brcko mayor Sinisa Milic said in a press release published by the district's government last week.

Studen Holding told SeeNews by email on Tuesday that the financing is coming from the holding group itself and investors connected to the business group.

It aims to promote business in the fields of tourism, including rural tourism, agricultural production, entertainment, infrastructure, the processing industry, and logistics, resulting in the creation of 4,000 new jobs in the district.

Within the intiiative, free trading zones will be set up, the company told SeeNews.

Brcko is a self-governing administrative unit in northeastern Bosnia.