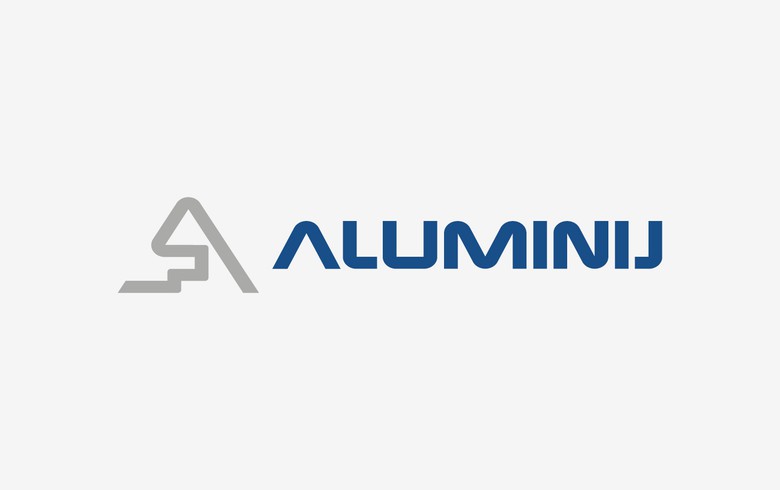 SARAJEVO (Bosnia and Herzegovina), February 4 (SeeNews) - The supervisory board of Aluminij will propose to Bosnia's Federation entity government to accept the latest proposal of Israel's M.T. Abraham Group and its Chinese partners for a long-term lease of production assets of the ailing aluminium company, local media reported.

The decision of Aluminij's supervisory board that aims to revive production operations at the company, is most likely to be adopted at a general shareholders' meeting scheduled for February 21, public broadcaster BHRT reported on Monday.

The government of Bosnia's Federation is the biggest shareholder of Aluminij.

In December, M.T. Abraham Group said that together with its partners, China Machinery Engineering Corporation (CMEC) and China Nonferrous Metal Industry’s Foreign Engineering & Construction (NFC), it has submitted a second and final proposal for leasing Aluminij's production assets, which was revised and amended to take into account the remarks of the Federation government on its original proposal submitted in October and rejected by the entity's government.

The latest offer was sent to Aluminij's general assembly and supervisory board on December 12, the Israeli company said back then.

"M.T. Abraham Group and its partners are ready and willing to immediately start implementing the strategic plan. If our final proposal is accepted, our professional teams, partners and resources are available and ready to move forward without further delay," it added.

Even though it did not reveal any details of the proposal, M.T. Abraham has said its primary objective is to reactivate and stabilise the existing smelter operations, introduce new operational efficiencies, open a new modern production line and enhance management practices in order to ensure long-term stability and profitability.

"To date, our efforts aimed at conducting a thorough due-diligence process have been comprehensive and have required a significant investment of funds, time and resources both by M.T. Abraham Group and by our partners CMEC and NFC in order to form a realistic strategic plan to accomplish the national mission of reopening Aluminij d.d. Mostar," the investor said in December.

Aluminij shut down operations in July after its power supply was cut off due to swelling unpaid bills. Following the shutdown, the Federation's government decided that Aluminij should continue to operate and come up with a rescue plan by the end of 2019.

In July, prior to Aluminij's shutdown, British-Swiss company Glencore terminated its talks with the Federation's government for taking over the aluminium smelter after failing to agree on the future electricity price.

The Federation's government controls 44% of Aluminij, followed by the government of neighbouring Croatia with 12%, with the remainder held by smaller shareholders.