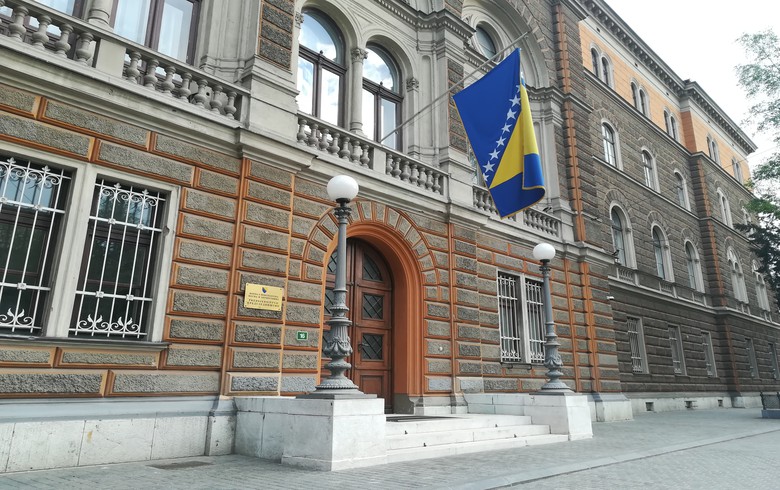 SARAJEVO (Bosnia and Herzegovina), November 20 (SeeNews) - Bosnia's tripartite presidency said it has decided to nominate Zoran Tegeltija for the position of prime minister - more than a year after the October 2018 general election.

The presidency also decided to submit to NATO Bosnia's reform programme within a day after the nomination of Tegeltija and his cabinet ministers has been confirmed by the house of representatives, the lower chamber of Bosnia's parliament, the collective body that acts as head of state, said in a statement on Tuesday.

The statement did not say what agreement the three presidency members have reached on Bosnia's progress towards NATO membership, which has been so far opposed by the pro-Russian leader of Bosnian Serbs Milorad Dodik.

Earlier this year, the presidency cancelled several sessions on the vote on new prime minister and the Annual National Programme (ANP), which is a condition for activating Bosnia’s Membership Action Plan for NATO, due to Dodik's opposition to the ANP adoption.

Pro-NATO presidency members Komsic and Dzaferovic, on the other hand, have said that the adoption of the ANP is a necessary condition for voting the country's new state-level government into office.

The proposed new prime minister Tegeltija is a member of SNSD party led by Dodik and a former finance minister of Bosnia's Serb Republic entity. Bosniak leaders, however, have said they will support Tegeltija only if he backs the country's NATO membership bid.

The Serb Republic and the Federation are the two autonomous entities that form Bosnia.