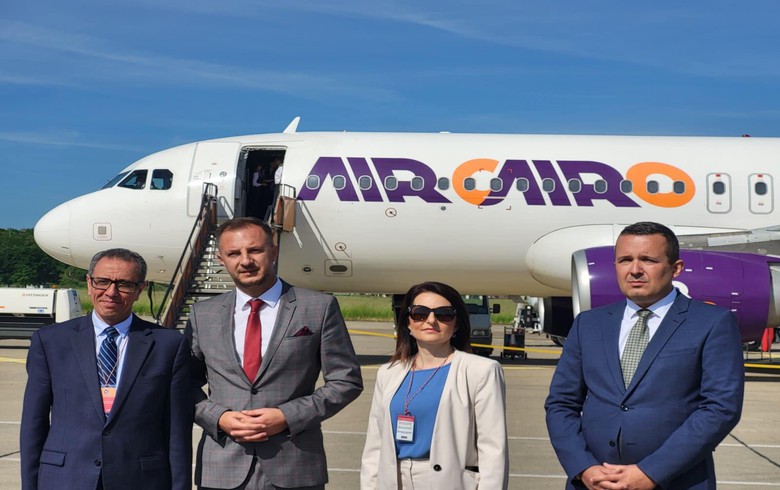 The flights will be operated twice a week - on Tuesday and Friday, the Serb Republic government said in a statement on Friday.

The service is expected to be operated throughout the whole year, as Hurghada has the potential to attract tourists also in the winter, the director of Banja Luka airport, Milan Racic, said.

"By the end of the year, we expect at least two more new destinations, which will contribute to a significant revival of our airport and the use of its potential," Racic added.

According to media reports, Air Cairo is also interested in launching flights linking Hurghada to Sarajevo.