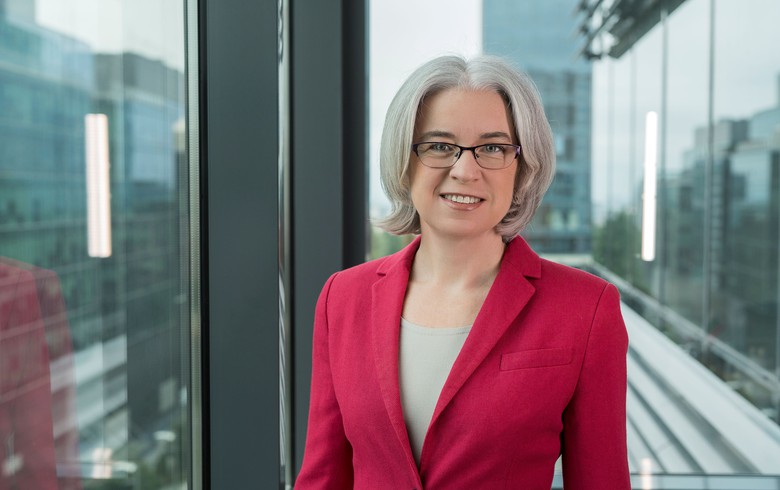 While banks advance with technology, financial services are becoming more widely available. The surge of online and mobile banking, wallets, digital loans, digital insurance, etc. is overwhelming. The overall positive effects of digital solutions are undeniable - wider reach, accessibility, cost efficiency for both banks and end users, convenience and growth. However, tied to this growth in digitalisation are some changes in the sector, such as the reduction in bank branches and even ATMs, which is having an adverse impact on certain demographic groups, such as the elderly.

A recent story from Spain, covered by Reuters and the Financial Times, told about the retired urologist Carlos San Juan who launched a public campaign against the Spanish banks titled "I'm old, I'm not an idiot" ("SoyMayorNOidiota"). Frustrated with the inconvenient banking apps, the 78-year-old Spaniard started a petition, which asked for more consideration and better treatment of older customers. The petition collected more than 640,000 signatures between December 2021 and February 2022 and prompted a change in the financial institutions' tactics, Reuters reported.

Banks across Europe continue to reduce their physical branches. Italy's largest bank, Intesa Sanpaolo plans to cut 22% of its branches over the next four years and to provide basic services such as paying bills in 45,000 cafes and tobacco kiosks.

And in the UK, the government is planning legislation to ensure that digital banking does not exclude the elderly and access to cash is guaranteed not just through ATMs. The Access to Cash Action Group (CAG) has introduced initiatives such as Post Office Bank Hubs and ‘’Cashback without purchase’’ to thousands of small shops.

Software Group’s global experience with enabling access to cash in other geographies shows that there is a tried and tested solution to this challenge faced by European banks. In Africa and Latin America more and more banks are deploying a distribution model of agent networks, represented by small shops, kiosks or other types of commercial outlets. These agents provide the bank’s customers with basic financial operations such as cash withdrawal, loan deposits, bill payments, etc., all of which are done in-person using either apps, web interfaces or mPOS devices. The agent receives a commission for the transaction and the customer is served with convenience, ideally from a merchant that is already familiar to them. To ensure the security of customer deposits, agents are required to maintain a float account which is used as security for any funds collected from customers on behalf of the bank.

So, the question stands, could such a model be applied in Europe in response to the challenges in the market? We believe so.

Not only does such infrastructure save the bank excessive investments in physical branches, but it can be very profitable too. One of our clients, a leading commercial bank in Ghana, reported over 600% increase in transactional value and a network of 5000 agents in just 3 years of deploying Software Group’s agency banking platform.

While banks talk about the branch of the future as a mix of advisory services and self-service hubs, it’s the transactional part that is neglected, the low-value, high-volume transactions and basic services. This gap can be filled by agents, who can also offer an in-person friendly interaction without the stress of digital, subject to country regulations. Human interaction can also encourage more engagement with the bank and create customer loyalty in the long run.

As digital transformation continues, we must ensure it works with models that include everyone.