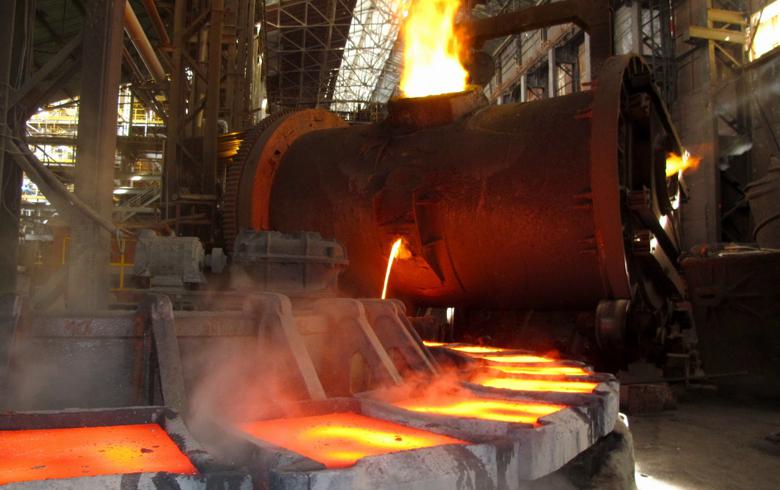 "RTB Bor is an old mine, we have encountered several objective obstacles regarding the strategic moves of the previous management, which will, for some time, make us work with a lower efficiency," Fusheng said on Monday, according to a press release issued by Serbia's council for cooperation with Russia and China.

The copper production of Zijin Bor Copper may decline due to the lack of proper planning by the previous management, which was focused on finding the richest ore with the smallest possible costs, the president of the council, Tomislav Nikolic, was quoted as saying during a meeting with Fusheng in Belgrade.

"This is why you will sometimes have smaller production, in order to correct the predecessor's errors," Nikolic said.

Last year, Serbia picked Zijin as a strategic partner in copper producer RTB Bor. Zijin agreed to keep all the 5,000 jobs at the company. In December it injected $350 million (308 million euro) into the capital of RTB Bor, acquiring majority ownership.

In September, Serbia's energy minister Aleksandar Antic said Zijin is expected to double the total output of RTB Bor to 120,000 tonnes of copper, 1.45 tonnes of gold and 10.6 tonnes of silver annually.