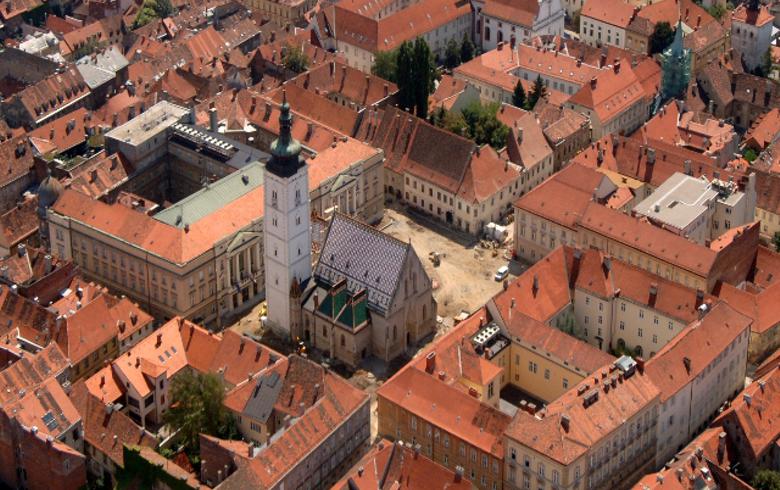 In addition, Zagreb city is providing guarantees for 80% of the loan value, the assembly said in a statement earlier this week.

The 15-year loan will be provided by Privredna Banka, OTP Banka Hrvatska, Zagrebacka Banka and the Croatian Bank for Reconstruction and Development (HBOR), with each to lend 134.25 million kuna.

The loan will carry a fixed annual interest of 2.75%, to be paid in quarterly instalments.

In June, Zagreb mayor Milan Bandic said the city hopes to complete the cable car project by the middle of 2020. Construction works started in May.

The cable car will connect Zagreb's northern neighbourhood of Dolje to the popular ski area Sljeme on the slopes of the Medvednica hill some 15 kilometres away. The project includes renovation of tram tracks from the Mihaljevac station in downtown Zagreb to Dolje, as well as dismantling of the old cable car and designing of a new route that will ensure a travel time of 16 minutes from Zagreb to Sljeme.