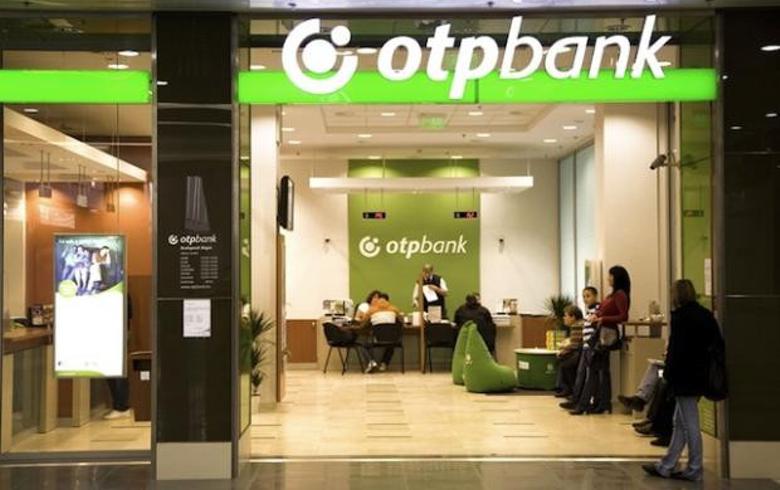 In Bulgaria, OTP will acquire 99.74% of Societe Generale Expressbank and other local subsidiaries held by the Bulgarian unit of the French banking group, while in Albania it will purchase 88.89% of Banka Societe Generale Albania, OTP said in two separate statements.

The transactions are expected to be closed in the fourth quarter of 2018, after obtaining all the necessary regulatory approvals.

"As a result of the acquisition, OTP Group will further strengthen its market position in Bulgaria. OTP Bank has been present in Bulgaria since 2003 and its operation has been continuously profitable," OTP added.

On completion, the two transactions are expected to have a positive impact on the Group’s common equity tier 1 (CET1) ratio of around 12 basis points and to reduce the group’s risk weighted assets by around 3 billion euro ($3.48 billion), Societe Generale added.

The parties to the deal did not disclose its price.

Alongside the transaction, Societe Generale and OTP Bank are in discussion in relation with the entering into an agreement that would encompass the provision of mutual services in various fields, including investment banking, capital markets, financing and global transaction banking, in Albania, Bulgaria, Croatia and Hungary.

"The sale of Societe Generale Expressbank in Bulgaria and Societe Generale Albania is an important milestone in the implementation of Societe Generale’s Strategic and Financial plan 'Transform to Grow', whose primary objectives are to focus and develop its presence on markets and activities with a critical size and the potential for generating synergies with other Group businesses," Philippe Heim, deputy chief executive officer of Societe Generale Group, said in a separate statement.

"International retail banking activities are a profitable growth engine for Societe Generale Group and we are committed to pursue their development," Heim added.

Insurance company Sogelife Bulgaria, the Regional Fund for Urban Development in which Societe Generale holds a stake of 51%, as well as Sogelease and Sogefactoring are also included in the deal with OTP, the French banking group said in the statement.

With a market share of approximately 6.7%, Societe Generale Expressbank is the seventh largest bank in terms of assets, among 21 banks operating on the Bulgarian banking market. It has been active in the retail and corporate segments.

Banka Societe Generale Albania holds nearly 6% market share and it is the fifth largest bank on the Albanian banking market. It is also active in both the retail and corporate segments.