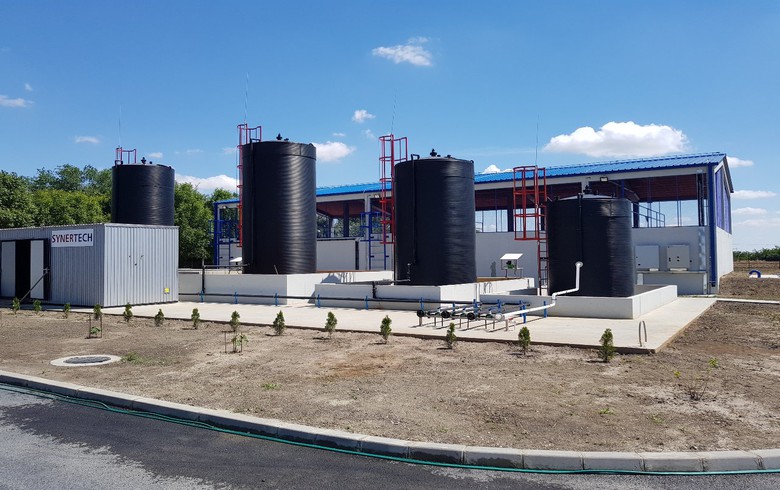 The buyer of the bankrupt water facility was Pannonian Water, local news portal Voice quoted the commercial court enforcement officer in charge of the case, Dragan Nikolic, as saying.

According to the water plant's website, two Israel-based firms - Rimon Ltd and Avital Group - hold a 65% stake in it which they bought through a credit provided by Serbia-based lender Erste Banka.

Nikolic has previously told Radio Free Europe that the estimated value of the facility is 834.7 million dinars.

In November, prime minister Ana Brnabic said that the government is nearing a deal with a "world-renowned investor" that would restart the factory's operations.

Due to a high arsenic content in the tap water, Zrenjanin's inspectorate prohibited people from drinking it in 2004.