You have 5 free articles left this month. Get your free Basic subscription now and gain instant access to more.
Turkey Business and Consumer Services 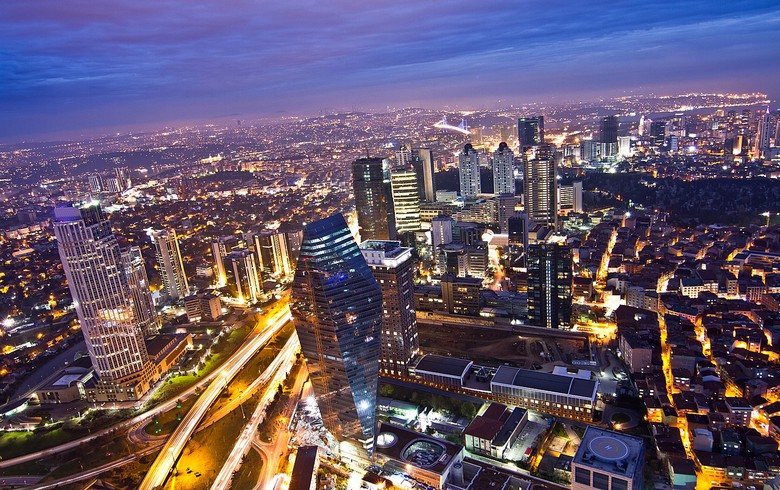 The purchase expands Fenix’ geographic footprint with Turkey becoming its fifth country of operation and Istanbul its thirteenth city of operation, the buyer said in a press release earlier this week.

Further financial details were not provided. As part of the deal, Palm’s founders, Berhan Goksin and Alican Istanbullu, will remain with the company and lead the business expansion efforts in Turkey, while existing Palm investors and local Turkish entrepreneurs will join Fenix’ shareholder base.

“The Turkey market is primed for micromobility investment - 83 million people, 75% urban, 20 cities with a million or more population, high public transit and multimodal usage - supported by a government that has released progressive national legislation on shared micromobility,” Fenix’ CEO Jaideep Dhanoa said in the press release.

Following the acquisition, the Abu Dhabi-based firm plans to establish a research and development centre for software and hardware in Istanbul to develop technologies for the Turkish market and to export to the Greater Middle East region.

Fenix was launched in November 2020 after raising $5 million in a seed funding round led by Israeli venture capital firm Maniv Mobility. The purchase of Palm is being funded through additional capital raised from existing Fenix investors.