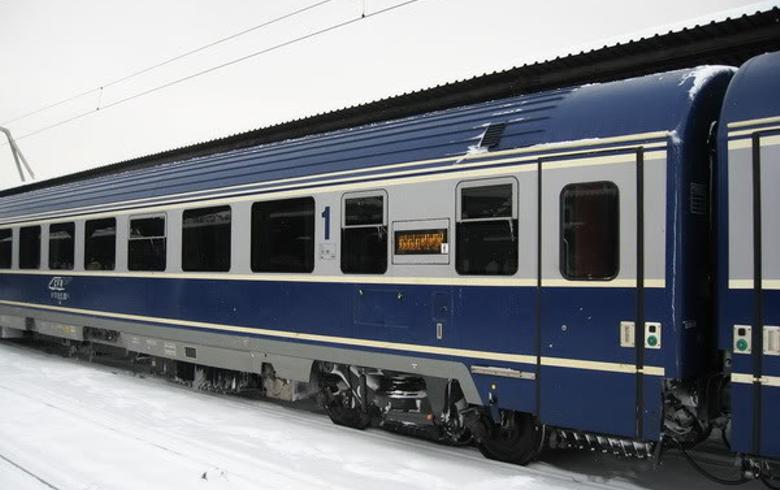 Some 82% of the funding necessary for the rehabilitation of 28.2 km of railroad between Apata and Cata, part of Brasov-Sighisoara section, is provided from non-reimbursable EU funds under the Connecting Europe Facility (CEF) programme, CFR said in a statement.

The remainder will be provided from the state budget.

The procurement contract will be signed by both parties following the legal appeal period for the tender.

This is the biggest modernization project out of seven for which CFR has obtained total financing of 1.13 billion euro ($1.28 billion) under the CEF mechanism in April 2018.