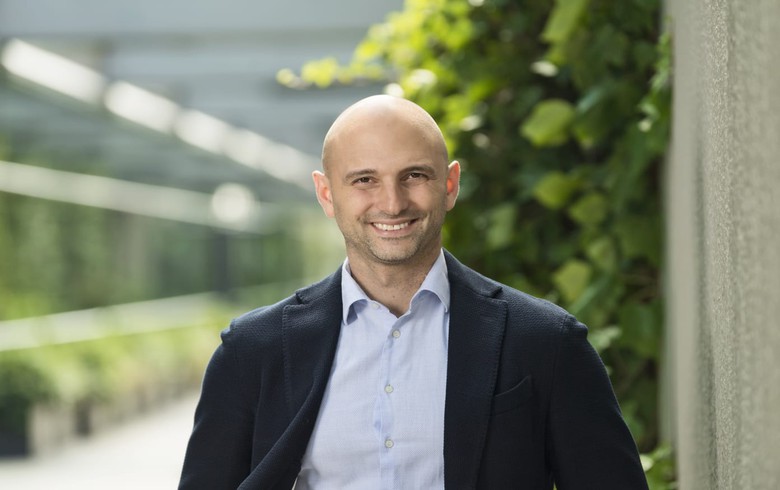 “We believe in the power of technology and the added value it brings to farmers and distributors. We chose to expand to Romania because of the local industry’s potential and its development capabilities. We plan to service small family farms with better access to input financing,” said Mehmet Memecan, founder and CEO of Tarfin, as quoted in the press release.

The company also said it is in the process of authorisation by the National Bank of Romania to extend its services towards funding farmers.

Tarfin’s business model focuses on partnering with local distributors of agricultural inputs - fertilisers, seeds, feed, or equipment - and employs complex risk management models in order for farmers to purchase the inputs they need with suitable payment terms, such as paying at harvest. In effect, distributors optimise their profits, while farmers access the resources necessary for their crops.

Founded in 2017, Tarfin had initially facilitated the acquisition of inputs by small farmers across Turkey. According to a statement released by the company, Tarfin has supplied and financed over $110 million (101.1 million euro) worth of agricultural inputs to over 40,000 farmers, from over 1,000 distributors. The company has raised over $14 million in capital from Quona Capital, Collective Spark Fund, Syngenta Group Ventures, Yara Growth Ventures, and Elevator Ventures - Raiffeisen Bank International.