You have 5 free articles left this month. Get your free Basic subscription now and gain instant access to more.
Turkey Automobiles 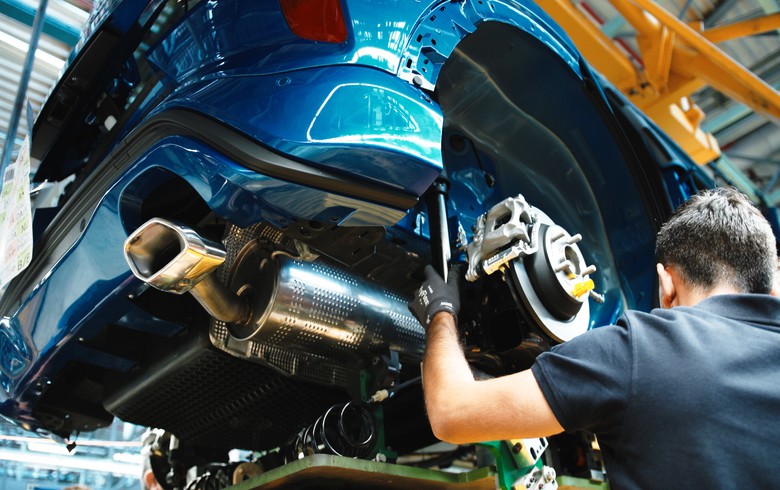 The decision was taken after Ford of Europe, the European subsidiary of Ford Motor Company, decided to continue to apply temporary suspension of its production activities due to the coronavirus outbreak, the Turkish carmaker said in a statement on Friday.

Ford Otomotiv Sanayi on March 30 announced the temporary closure of its Kocaeli and Eskisehir factories. Initially, production was set to resume as of April 13.