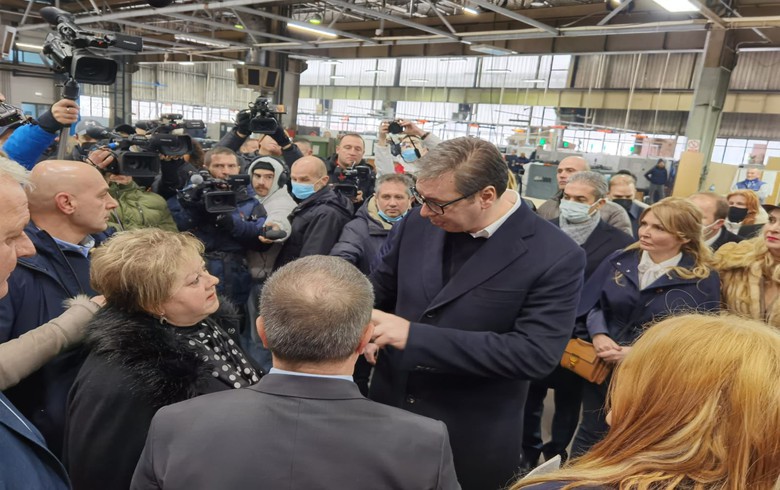 The company will need to hire 150 people after the expansion, Vucic said during a visit to the city which was aired by public broadcaster RTS on Wednesday.

"The construction plot next to the factory is available for sale, so that is settled," Vucic told the company's representatives.

Flex Academy's factory, opened in 2017, spreads across an area of 20,000 sq m, a statement issued by the president's office noted.

The company exports its produce to the European Union, Russia, and the United States.