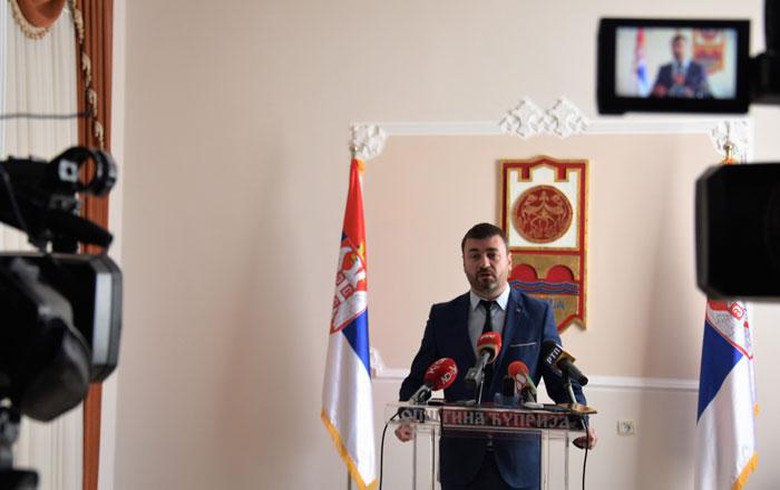 BELGRADE (Serbia), July 4 (SeeNews) – Turkish car parts maker Feka Automotive plans to launch the construction of a car parts factory in Cuprija, in central Serbia, in the next ten days, the mayor of Cuprija, Ninoslav Eric, said, as quoted by local media.

"Feka Automotive has received a building permit and has already started some preparatory works so that in the near future, in ten days, we expect to break ground for the factory. The expectations of the investors are that the construction of the factory would be completed by the end of the year or at the beginning of 2020," news agency Beta quoted on Wednesday Eric as saying.

In October, Feka Automotive signed a Memorandum of Understanding (MoU) with the Cuprija city government, committing to invest 15 million euro ($16.9 million) in the construction of a factory with 110 employees.

Under the terms of the MoU, the Cuprija city government provided a land plot of four hectares in the local industrial zone to Feka Automotive for the execution of the project.

Feka Automotive is a family company that has been producing parts and components for the automotive industry for the last 30 years, primarily light signals, vehicle interior lights, mirrors and water tanks.