You have 5 free articles left this month. Get your free Basic subscription now and gain instant access to more.
Turkey 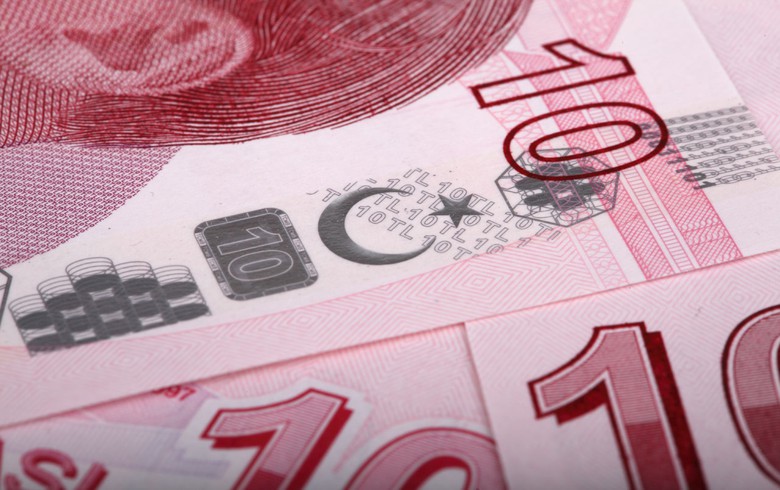 ANKARA (Turkey), March 18 (SeeNews) - Turkey's central bank said on Thursday it decided to raise its one-week repo rate from 17% to 19% and that additional monetary tightening will be delivered if needed.

Considering the upside risks to inflation expectations, pricing behavior and the medium-term inflation outlook associated with these developments, the Monetary Policy Committee has decided to implement a front-loaded and strong additional monetary tightening, the central bank said.

The tight monetary policy stance will be maintained decisively for an extended period until strong indicators point to a permanent fall in inflation and price stability. "The balance between the monetary policy rate and actual/expected inflation will be sustained decisively to maintain a strong disinflationary effect until permanent price stability, and the 5% target is reached," the bank also said.

Sustaining the tight monetary policy stance in such a manner, besides attaining permanent price stability, will foster macroeconomic and financial stability positively by facilitating the fall in the country's risk premium, the reversal in currency substitution, the accumulation of foreign exchange reserves and the perpetual decline in financing costs, the central bank explained.

According to the central bank, Turkey's economic activity is on a strong course, especially in the services sector, as pandemic-related restrictions are being eased. However, risks for economic activity remain significant depending on possible developments regarding the course of the pandemic.

"Strong domestic demand due to the cumulative effects of high credit growth during the pandemic and the rise in import prices continue to adversely affect the current account balance. On the other hand, credit growth, which has slowed down amid tighter financial conditions, has recently trended upwards," the central bank added.

The central bank last changed its policy rate in December, increasing it to 17% from 15% to eliminate risks to the inflation outlook and restore the disinflation process.

According to the most recent data published by TurkStat, the country's consumer price index (CPI) increased by 15.61% year-on-year in February, after rising by an annual 15% the month before. On a monthly comparison basis, Turkey's consumer prices went up by 0.91% in the second month of 2021, after a 1.9% increase in January.