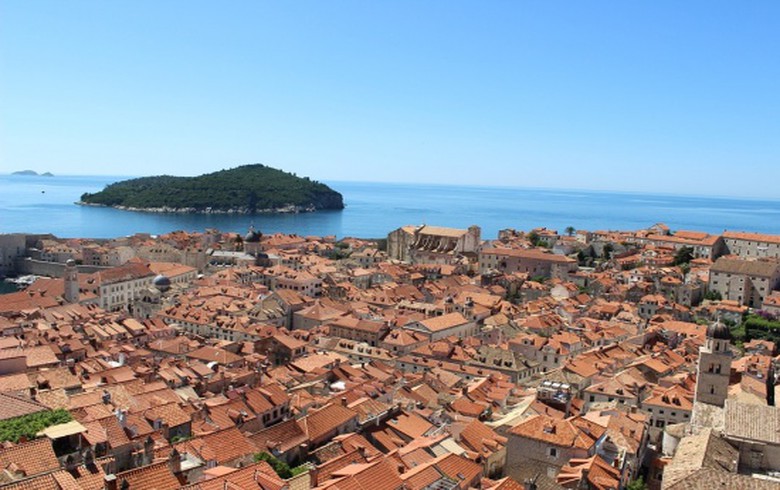 ZAGREB (Croatia), January 14 (SeeNews) - Total tourist visits to Croatia increased to 20.7 million in 2019, up 4.9% compared to a year earlier, the tourism ministry said on Tuesday.

The total number of overnights spent by tourists in Croatia grew 2.4% year-on-year in 2019, reaching 108.6 million, the ministry said in a statement.

Foreign tourist arrivals to Croatia increased to 18.3 million in 2019, up 4% compared to 2018, while the number of overnights spent by foreign tourists in the Adriatic country rose 2% to 94.8 million.

Visits by domestic tourists and overnights spent by them added 9% and 8%, respectively, the ministry said without providing numbers.

Tourism is a key driver for the economy of the Adriatic state of some 4.1 million people, contributing some 20% of Croatia's GDP.