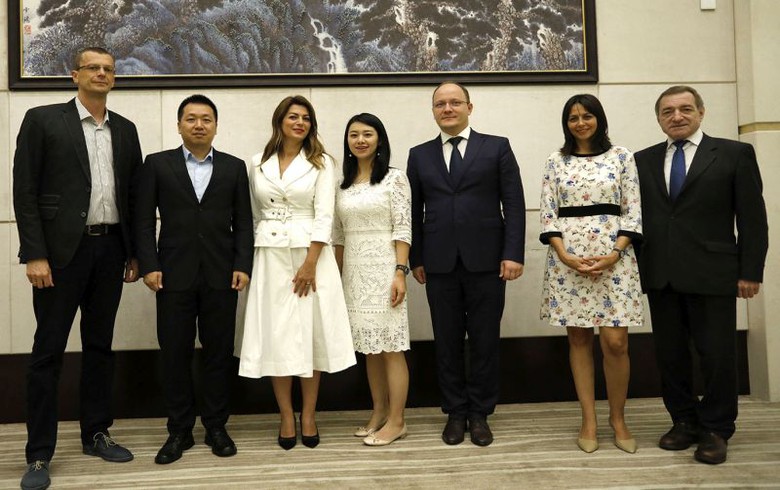 BELGRADE (Serbia), August 28 (SeeNews) - Chinese online services and products provider Tencent is considering the launch of a data centre of its cloud platform in Serbia, the Serbian government said.

The data centre of Tencent Cloud would represent the backbone of the Chinese company's infrastructure in Eastern Europe, the government said in a statement on Tuesday.

Tencent is also considering the introduction of WeChat Pay service in Serbia, the government said after a meeting of trade and telecommunications ministry state secretary Tatjana Matic with Tencent Investment director Vivi Zhang in China.

The government has agreed further meetings with Tencent management to discuss the details of the company's plans in Serbia, it said.

Tencent Cloud is a public cloud service provider that integrates Tencent’s infrastructure-building capabilities with its user platform and ecosystem. With about two billion users worldwide, the service provides a considerable number of cloud services, such as cloud computing, data processing, and cloud operation.