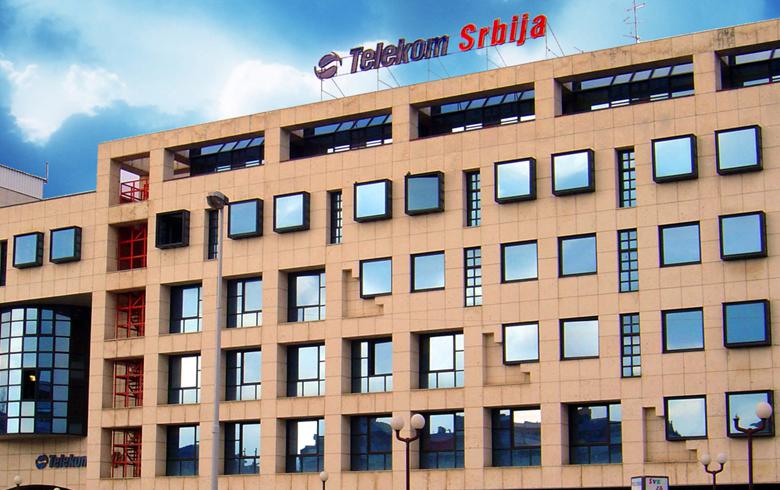 Telekom Srbija's operating revenue fell 1.7% last year to 123.7 billion dinars, and earnings before interest, taxes, depreciation and amortisation (EBITDA) declined by 1.2% to 41.8 billion dinars, the consolidated report of the company, posted on its corporate website, shows.

The investments made by Telekom Srbija last year declined by 6.2% to 26.7 billion dinars, the company said.

At the end of 2015, the Serbian government, which controls 51% of the company, decided to retain control of Telekom Srbija after all offers from potential investors for the privatisation of the incumbent telco were deemed unsatisfactory.

In Serbia, a market of around 7 million, Telekom Srbija competes in the mobile segment with Vip Mobile, a unit of Telekom Austria, and the local arm of Norway's Telenor. In the fixed-line segment, it shares the market wit Serbia Broadband (SBB), controlled by US private equity firm KKR.