You have 5 free articles left this month. Get your free Basic subscription now and gain instant access to more.
Serbia Consumer Goods 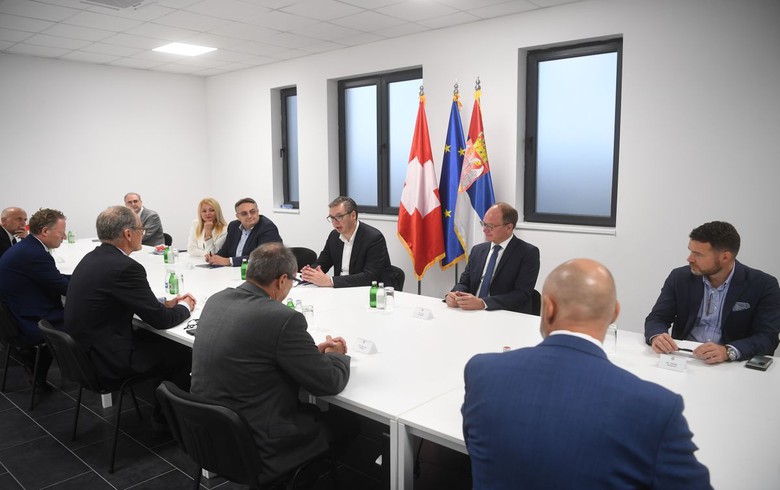 The factory has an area of 6,500 square metres, the Serbian President's Office said in a statement.

The company will construct another factory, with an area of 6,000 square metres in the project's second phase, it added.

Regent Lighting plans to invest a total of 4 million euro ($4.7 million) in Svilajnac in the next four years and expects its total workforce to reach 250 employees at the end of the second phase of the project, Regent Lighting COO Joerg Steimer said at the official opening of the factory, according to the statement.

Regent Lighting has a workforce of approximately 600 employees in six countries and sells its products internationally through distribution partners in 35 countries.