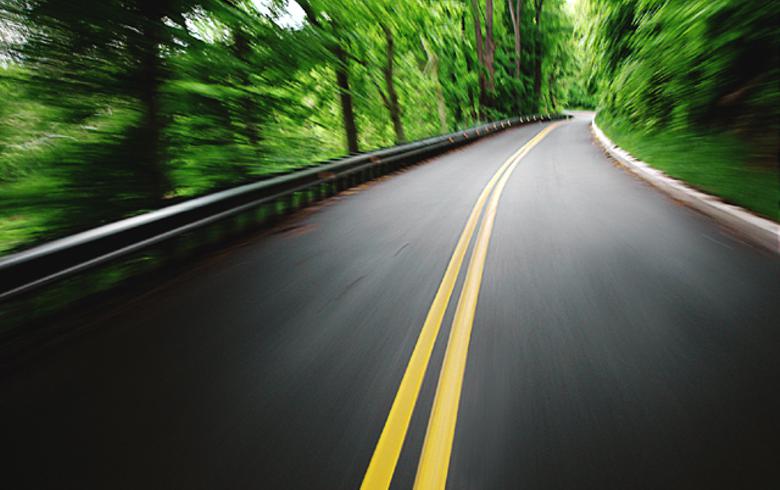 The 3.88 km stretch will be operated in trial mode for 12 months, as the contractor - state-owned company Putevi Srbije - needs to eliminate all deviations from the original project, the infrastructure ministry said in a statement on Wednesday.

The construction of the stretch was completed in June, but it was not put into operation immediately due to deficiencies in the technical documentation, the ministry said.

A total of 18.5 km of the motorway have been constructed so far. The entire project is expected to be completed next year.

The future motorway will connect Kragujevac, the country's fourth-largest city, to the Trans-European Transport Corridor X. For its part, Corridor X is projected to connect Salzburg in Austria to the Greek port of Thessaloniki, passing through Slovenia, Croatia, Serbia and Macedonia.