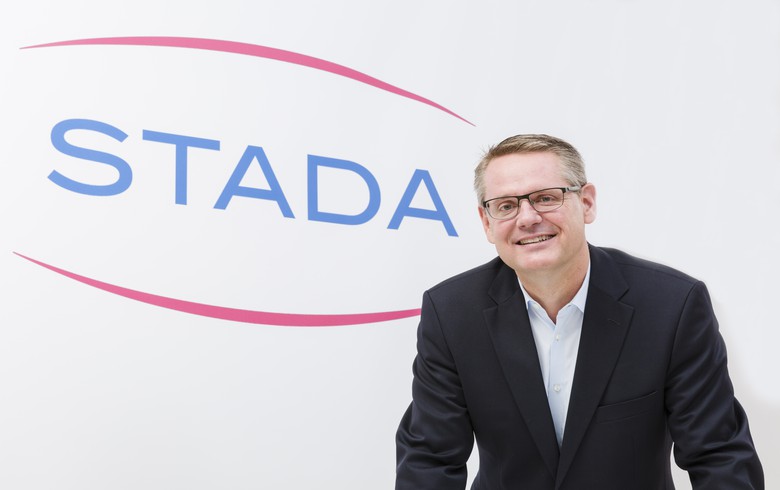 BELGRADE (Serbia), September 4 (SeeNews) - German pharmaceuticals producer Stada plans to invest about 20 million euro ($22 million) in the development of its Serbian unit Hemofarm in both this year and next, the CEO of Stada, has said.

"An investment of roughly 20 million euro is planned for this year, but we will continue to invest at a similar amount also next year," Peter Goldschmidt said in a video file posted on the website of Serbian news agency Tanjug on Tuesday.

Stada has invested about 300 million euro in Serbia since 2006 and expanded Hemofarm's output 2.5 times during the period, Hemofarm production director Dejan Ivanovic said in the video file.

"A new record is planned for this year, with production expected to be as high as 6.3 billion tablets and other forms, of which about 70% will be exported to the European market," he said.

The Serbian company became part of the large international Cinven and Bain Capital family through Stada in 2017 and its products are available in 38 countries on three continents. Stada acquired Hemofarm in 2006.