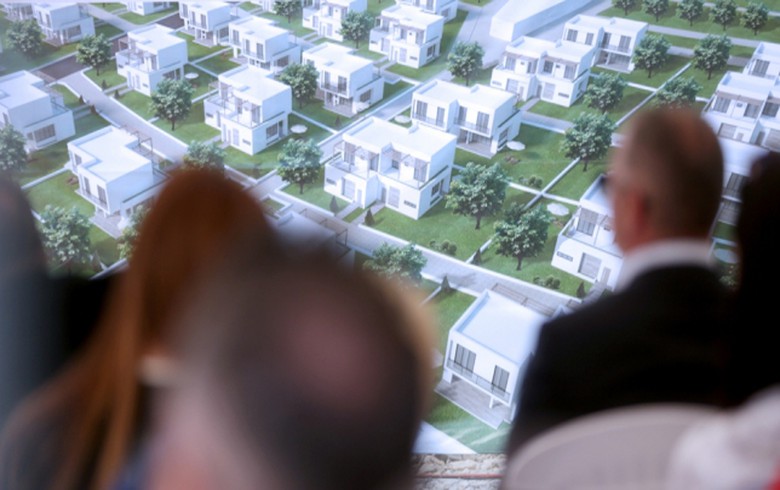 The five-star complex will offer tourists all-inclusive services and is the first of this kind in Albania, the prime minister said.

The construction of the new complex will open 600 jobs. Upon its launch, 1,500 will be employed in it.

In 2016, Albania's tourism generated 1.5 billion euro, 200 million euro more than in 2015, Rama said, stressing the potential of the sector.