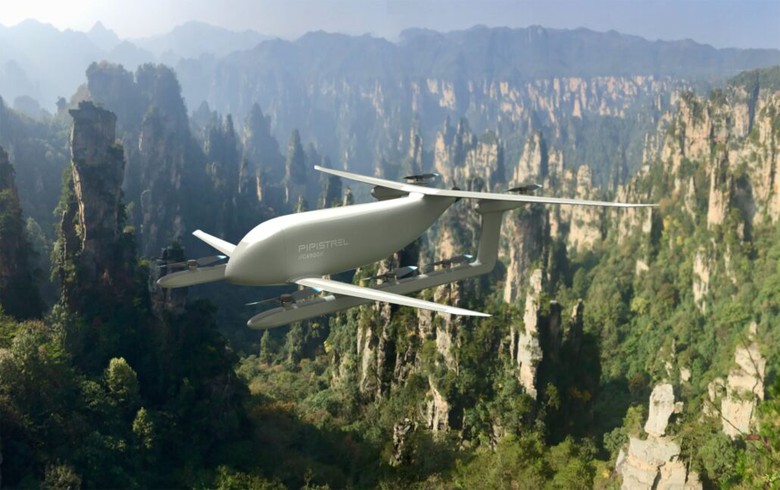 LJUBLJANA (Slovenia), September 8 (SeeNews) - Slovenian light aircraft manufacturer Pipistrel said it has started accepting offers for its Nuuva series of cargo drones that can carry up to 460 kilogrammes of payload.

The entry into service of the aircraft series is planned for the second half of 2023.

"The large cargo compartment accepts up to 3 Euro-pallets (EPAL) that can be easily loaded with a regular forklift. The Nuuva V300 then flies a pre-loaded flight plan fully autonomously, controlled by a highly reliable digital flight control system," Pipistreal said.

The aircraft uses eight independent battery-powered Pipistrel E-811 electric engines. It has an integrated health self‑monitoring system that acts as safeguard to alert about any potential malfunction even before it occurs.

The smaller version of the aircraft is Nuuva V20, which is designed as a lightweight cargo courier carrying payloads of up to 20 kilogrammes. It will be available for deliveries as early as 2021.

Pipistrel was established in 1989 as the first private aircraft manufacturer in the former Yugoslavia.

It has produced more than 2,200 aircraft to-date, and has designed nine different experimental and serially produced electric aircraft. It has also developed propulsion systems, including batteries, power controllers and electric motors, for small and general aviation class of aircraft for NASA and Siemens, among others.