You have 5 free articles left this month. Get your free Basic subscription now and gain instant access to more.
Slovenia Banking 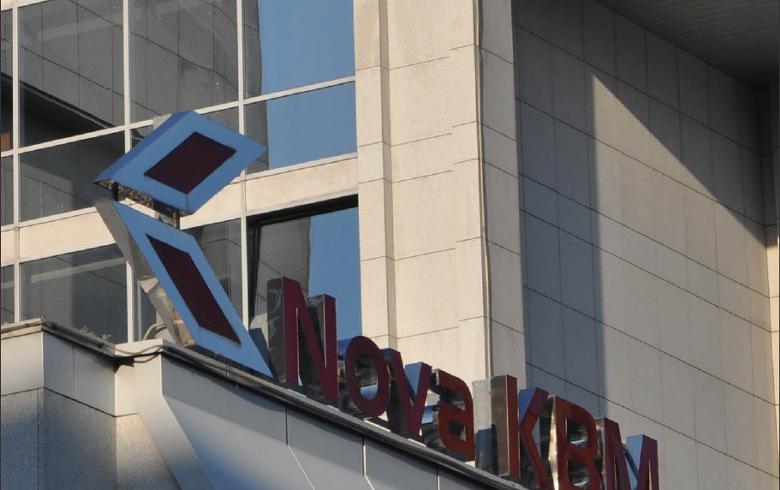 The merger will become legally effective on the day it is entered into the court register, NKBM and PBS said in two separate bourse filings.

From then on, PBS will cease to exist as an independent legal entity and will operate under the name Nova KBM d.d., with its head office in Maribor.

"The merger will make it possible for Nova KBM to significantly strengthen its market presence and to regain its position as the second largest bank in Slovenia in terms of total assets, as indicated by the banking system data for the end of March 2016," the statement reads.

NKBM was rescued by the government in Ljubljana alongside peers NLB and Abanka in late 2013 when the tiny Alpine state narrowly avoided an international bailout. At the time, NKBM was the nation's second largest lender.