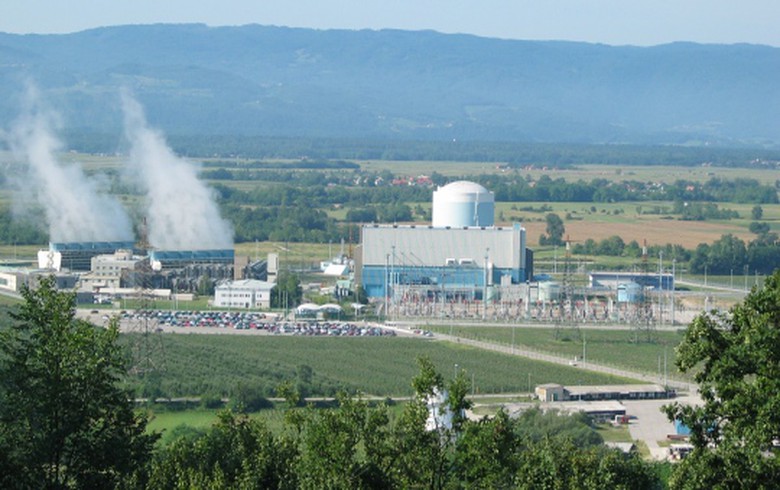 In annual terms, the country's power output was down 13%, the office of statistics said in a statement earlier this week, citing provisional data.

The June output of the country's hydropower plants decreased 49% on the year and went down 17% on a monthly comparison basis to 301 GWh.

The output of the thermal power plants in Slovenia totalled 284 GWh in June, up 80% on the year and up 11% month-on-month, while the production of Slovenia's sole nuclear power plant, Krsko, fell 5% month-on-month to 481 GWh.

In June, Slovenia imported 756 GWh of electricity and exported 752 GWh. Imports fell 13% compared to the previous month, while exports decreased 16%.

On an annual comparison basis, imports went up 45% and exports grew 14%.

Nuclear energy had the largest share of 43.3% in Slovenia's total power production in June, followed by hydro energy with 27.1%, thermal energy with 25.6%, and solar and wind with 4.0%.