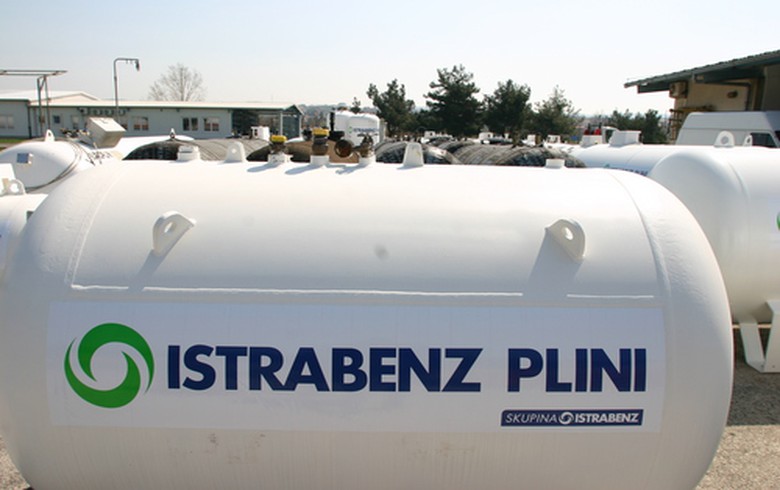 LJUBLJANA (Slovenia), December 23 (SeeNews) - Slovenia's diversified holding company Istrabenz d.d. said it is no longer a public company following the delisting of its shares from the organised market of the Ljubljana Stock Exchange (LJSE).

On December 18, Slovenia's central securities clearing corporation (KDD) cancelled all of Istrabenz's ITBG shares listed on the LJSE upon a request submitted by the company in accordance with an earlier court decision to launch a compulsory settlement procedure at Istrabenz, the company said in a statement on Tuesday.

All of the group's income this year has come from its Zastava Istrabenz Lizing subsidiary, based in Serbia's Belgrade, since in 2019 the group's main unit - Koper-based Istrabenz d.d., sold out all of its investment property which it used to rent out for profit.

As at end-September 2020, Slovenia's 'bad bank', DUTB, was the largest single shareholder in Istrabenz d.d. with a stake of 21.69%, followed by local hotel operator Hoteli Cavtat with 15.88%, NFD Holding (in liquidation) with 13.99%, and local investment company Intus Invest with 12.94%. The remainder was owned by a number of minority shareholders, according to the latest available company data.

Istrabenz has been involved in the acquisition, management, evaluation and sale of shares in Slovenian and foreign companies, as well as investments in the energy, tourism, and information technology sectors.