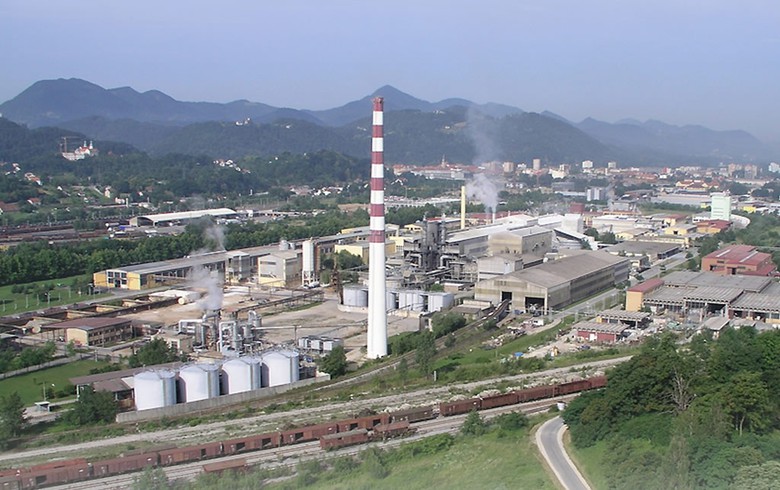 Thus, Cinkarna Celje has increased its holding of own shares to 1.3533% of the issued share capital from 1.3184%, the company said in a filing with the Ljubljana Stock Exchange on Monday.

The decision for the share buyback programme was approved by the general shareholders' meeting of Cinkarna Celje on June 4.

The company's shares traded at 193 euro on the Ljubljana Stock Exchange by 12:30 CET on Tuesday, up from Monday's close of 191 euro.