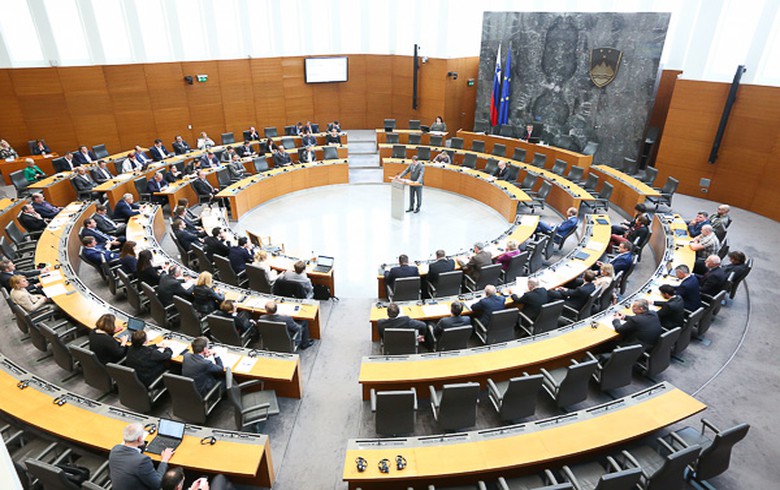 LJUBLJANA (Slovenia), February 17 (SeeNews) - Slovenia's opposition submitted a call for an extraordinary parliamentary session to request the government to execute its pre-emption right on a 43.2% stake in tourism group Sava that has been put up for sale by Luxembourg-based York Global Finance Offshore BDH, a document published on parliament's website showed on Thursday.

"Funds have never been long-term owners and York has been looking to step out of this ownership for some time, especially since it has no real management power as it holds just over 43%. What is the point of selling York's stake to the next financial fund," the opposition said in the request.

The request was made by Brane Golubovic, MP from List of Marjan Sarec, and was signed by representatives of the opposition Party of Alenka Bratusek, as well as the liberal party Concretely, which is a member of the ruling coalition.

On January 31, York signed an agreement for the sale of its 43% stake in Sava to Prestige Tourism, a special purpose vehicle established by Hungary's Diofa Asset Management, for 38 million euro ($43 million). The deal was notified to Slovenia's sovereign holding company SSH which has not yet decided whether to execute its pre-emption right on the stake.

Sava plays a crucial role in Slovenia's tourism sector, a sector that generated almost 13% of the country's gross domestic product (GDP) before the COVID-19 pandemic.