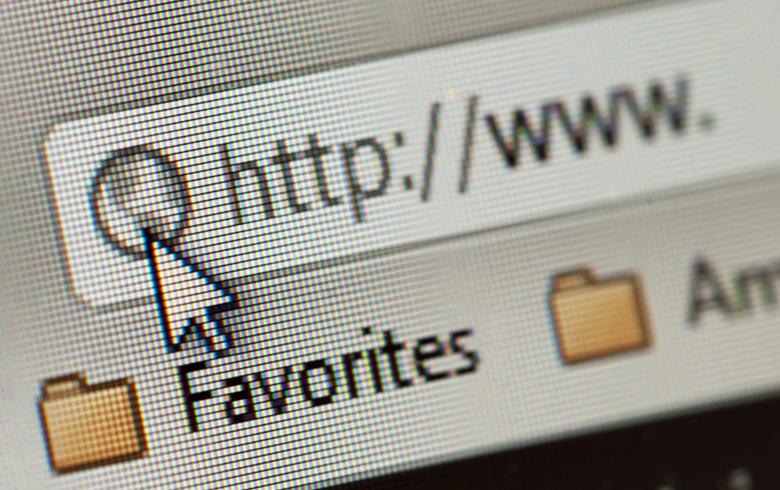 The EDI index measures the working and development conditions of digital companies as well as the opportunities for business digitalisation in 115 countries, taking into account various criteria such as regulation, knowledge, connectivity, infrastructure and scale.

Among countries in the region, Greece followed at 43rd place, while Bulgaria ranked 47th after gaining 11 places, figures from the ranking showed.

Moldova ranked lowest among SEE countries - at 70th place, just behind Montenegro and Romania, which were ranked 57th and 56th, respectively.

Euler Hermes' overall assessment of the business digitalisation in CEE and SEE is positive, as it addresses the successful strategy of the countries to compensate for the lack of scale with a focus on the development of infrastructure, connectivity and knowledge.