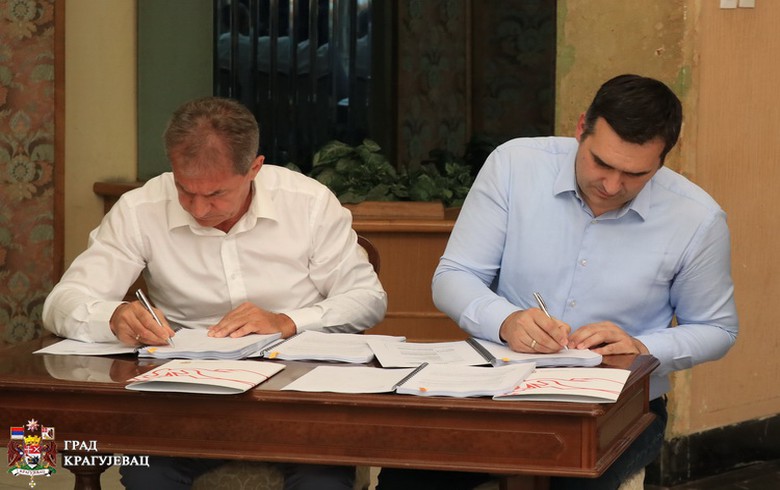 Preduzece za Puteve won an international tender for the contract and will complete the rehabilitation works within 12 months, Kragujevac city government quoted company director Ljubisa Zivkovic as saying in a press release on Monday.

The EBRD approved the loan three years ago but it took a long time to prepare the complete documentation and alienate properties, Kragujevac mayor Radomir Nikolic said.

The city government will use part of the proceeds of the 15 million euro EBRD loan to finance the project that aims to ensure improved waste collection services and mobility in Kragujevac.

Preduzece za Puteve won the tender for the project on March 13, 2020, according to data from the EBRD.