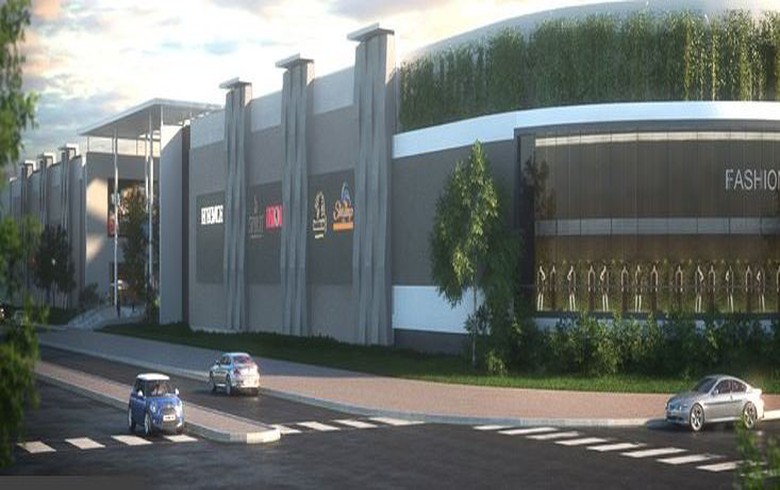 The company has already acquired a land plot in Sarajevo and is expecting to launch talks with the local authorities on the planned investment, business news portal Biznisinfo.ba quoted Delta Holding owner Miroslav Miskovic as saying.

Miskovic did not provide details on the project but Biznisinfo.ba said that at the opening of the 70 million euro Delta Planet shopping mall in Bosnia's second largest city, Banja Luka, in March Miskovic had announced plans to open a similar facility in Sarajevo.