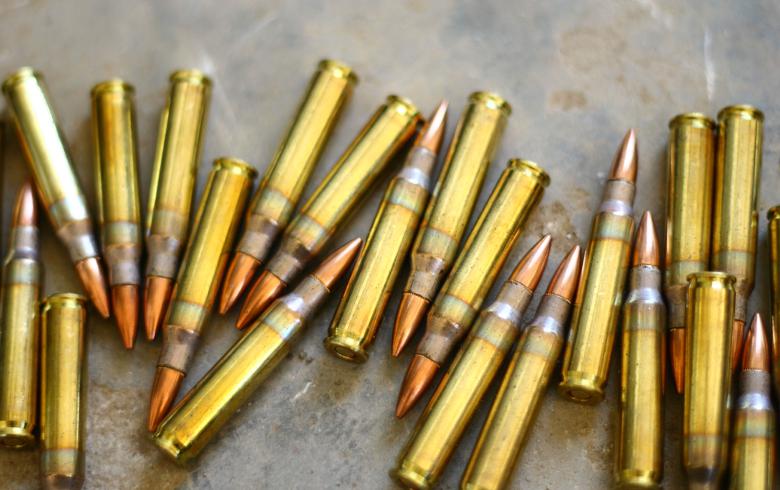 BELGRADE (Serbia), January 8 (SeeNews) - Serbian prime minister Aleksandar Vucic said that a total of 45 million euro ($48.9 million) will be invested this year in an ammunition plant near the western town of Pozega.

Vucic said in a government statement on Thursday that he expects the works on the plant to wrap up by May 1.

In November, local news daily Blic quoted then defense minister Bratislav Gasic as saying that the new plant in Pozega will be operated by state-owned company Jugoimport SDPR.

Jugoimport SDPR represents Serbia's government and military industry in the import and export of defense equipment and related services.