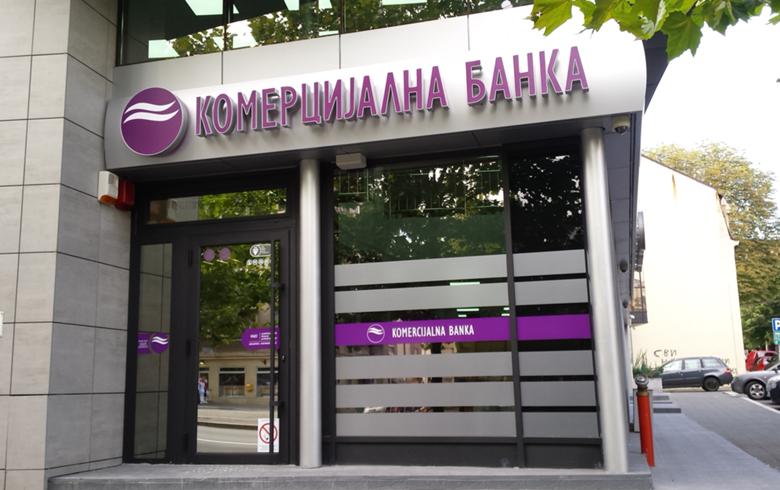 The profit exceeds the target set in the business plan for the first quarter of 2017 by 1.524 billion dinars and Komercijalna banka expects to maintain the positive trend through the rest of the year, the lender said in a statement.

The capital adequacy ratio (CAR) of Komercijalna banka stood at 26.97% at the end of the first quarter, significantly above the regulatory limit of 12% set by Serbia's central bank (NBS).

"In this way, Komercijalna banka proved to be a very stable bank and one of the leaders on the market in Serbia, as well as in the region," the CEO of the bank, Alexander Picker, noted.

Komercijalna banka also said it had a market share of 13% at the end of March 2017 and was the second biggest bank in Serbia.

Komercijalna Banka AD Beograd is among the biggest banks in SEE, for more reference take a look at Top 100 banks
Share this story
Facebook Twitter Linkedin Email
SeeNews in Brief