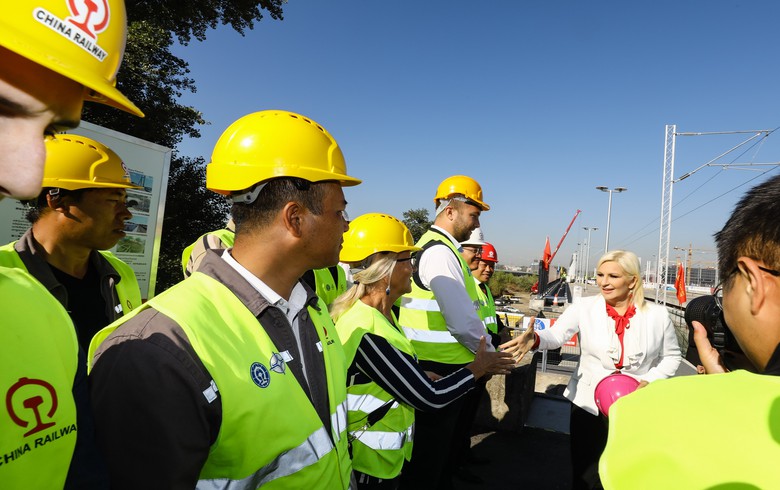 BELGRADE (Serbia), October 17 (SeeNews) - Serbia plans to complete the overhaul of the Belgrade-Novi Sad section of the railway linking Belgrade to Hungary's Budapest in the autumn of 2021, infrastructure minister Zorana Mihajlovic has said.

"This railway is important not only because it will take half an hour to get from Belgrade to Novi Sad, but also because this project made Serbia member of China's global initiative 'One Belt, One Road'," Mihajlovic said in a press release on Wednesday.

The Chinese consortium is reconstructing the Belgrade-Stara Pazova section under a $350.1 million (315.9 million euro) agreement with the Serbian government. The $248 million Stara Pazova-Novi Sad section is being overhauled by Russia's RZD International.