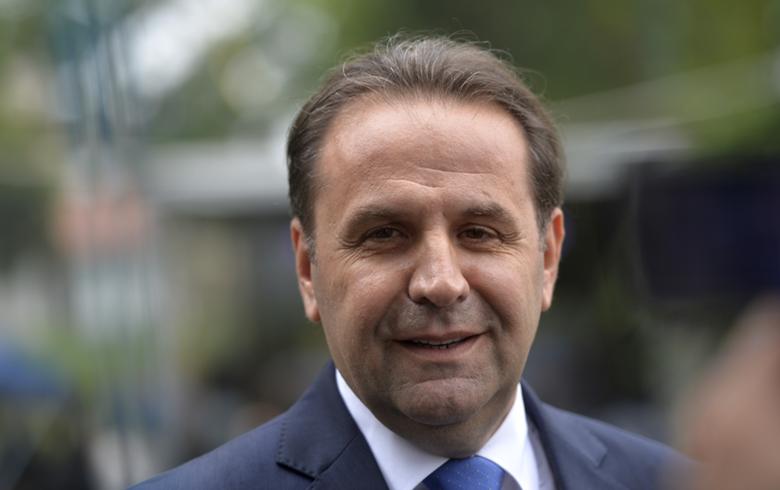 BELGRADE (Serbia), October 2 (SeeNews) - Serbia's trade and tourism ministry and the Belgrade city government plan to invest a total of 15 million euro ($17.3 million) in the construction of a gondola lift in the Serbian capital, the ministry said.

The lift will link the Kalemegdan park to the Usce neighbourhood located where the Sava river flows into the Danube in Belgrade, and will have a length of one kilometre, the ministry said in a statement on Monday.

The ministry will invest 1.2 billion dinars ($11.7 million/10 million euro) in the project, while the Belgrade city government will add 600 million dinars, and the total investment is expected to be returned in less than six years, trade minister Rasim Ljajic said.

The gondola lift will have 25 cabins equipped with LED lighting, air conditioning, Wi-Fi and a capacity of 3,000 passengers per hour, which will be transported at speeds of five to six metres per second.