You have 5 free articles left this month. Get your free Basic subscription now and gain instant access to more.
Serbia Chemicals 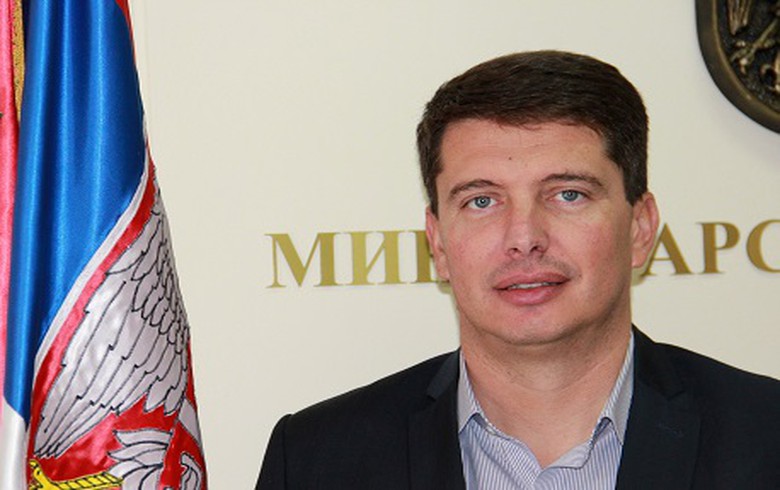 "The government made appropriate decisions last week, and yesterday we officially started negotiations with NIS as a potential strategic partner," Dragan Stevanovic, state secretary at the economy ministry, said as seen in a video file posted on the website of Tanjug news agency on Wednesday.

"NIS has already accepted the commitments in its offer, which is that in the next six years it will invest 150 million euro in HIP Petrohemija's plant, will build a polypropylene production plant with a capacity of at least 140,000 tonnes per year and will keep the optimal number of workers," Stevanovic said.

The Serbian government owns a 75.27% stake in the capital of HIP Petrohemija, NIS owns 20.86%, Russia's Lukoil controls 3.09%, while the remainder is in the hands of smaller shareholders.