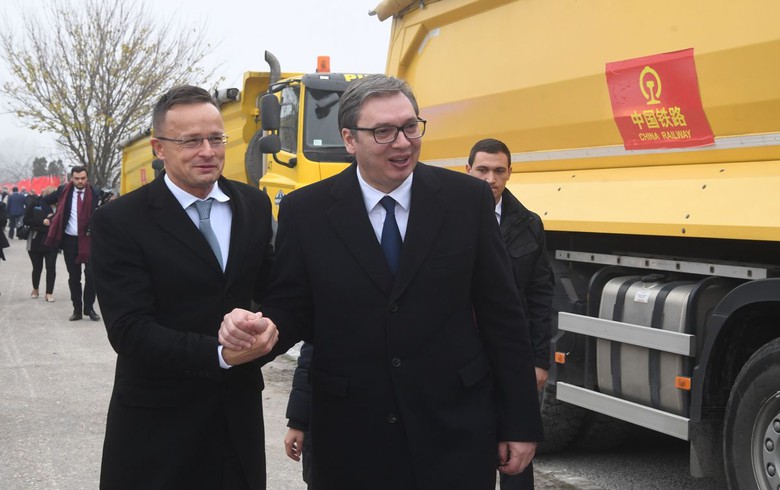 The project will be completed by the end of 2024, when the entire line linking Belgrade to the border with Hungary will be reconstructed, the president's office said in a statement on Monday.