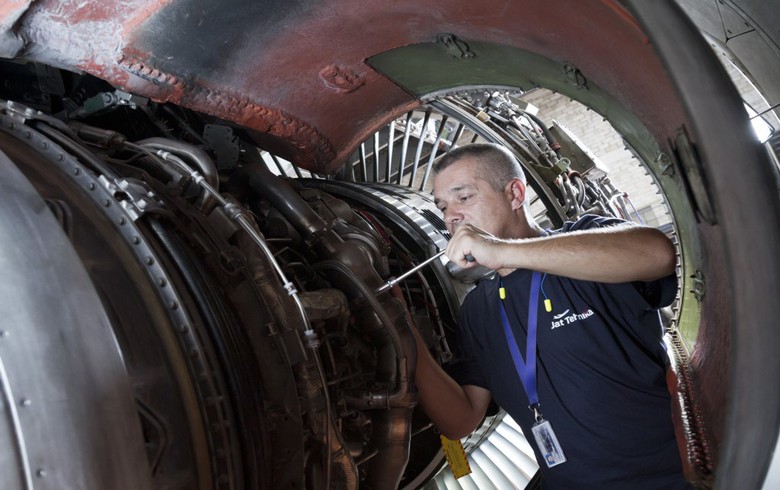 The ministry is offering for sale 99.38% of Jat Tehnika, which is in the hands of the government and state funds, it said in a privatisation invitation published on its website.

The ask price is equivalent to the estimated fair market value of Jat Tehnika's share capital offered for sale as of December 31, 2018, the statement said.

Interested bidders can submit their letters of intent to participate in the process by July 31. The economy ministry will open the letters on August 1.

Jat Tehnika was established as a separate company in 2006 following a separation from mother company Jat Airways.

It employs some 1,000 people and offers a broad spectrum of maintenance activities such as aircraft maintenance, engine shop maintenance, Non Destructive Testing, services of engineering department and technical training.