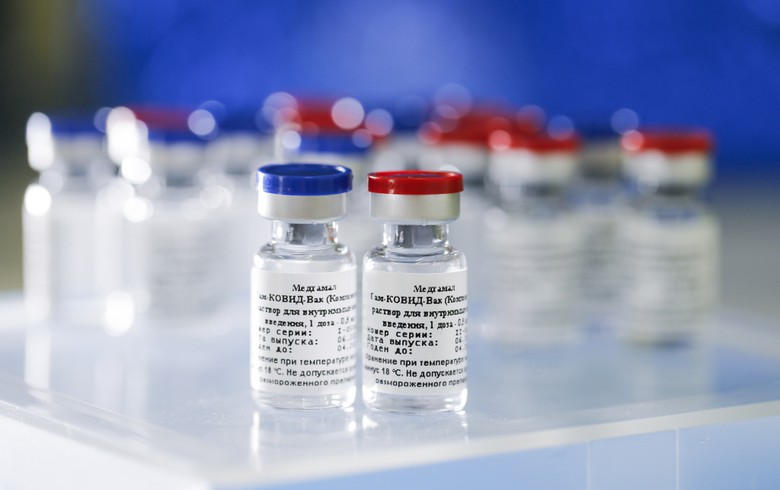 Russian pharmaceutical company Generium, the producer of the vaccine, has confirmed its readiness to transfer technology and help train personnel for the production of the vaccine in Serbia, the government said in a press release on Thursday.

"The Russian side immediately responded to our request for production of the Sputnik V vaccine in Serbia, and from the highest level in the Russian state leadership, it was ordered to find a way to establish the production of this vaccine in Serbia as soon as possible," the minister without portfolio in charge of innovation, Nenad Popovic, said during a visit to the production plant of Generium in Russia, according to the press release.

Sputnik V can be produced by the state-run Torlak vaccines institute in Belgrade, which is ready to undertake all necessary steps to begin its manufacturing, the director of the institute, Vera Stojilkovic, said.

Earlier this month, Serbia agreed the delivery of 2 million doses of Sputnik V, securing the vaccination of 1 million people.

Russian authorities applied for registration of the Sputnik V coronavirus vaccine with the European Medicines Agency (EMA) on January 20.