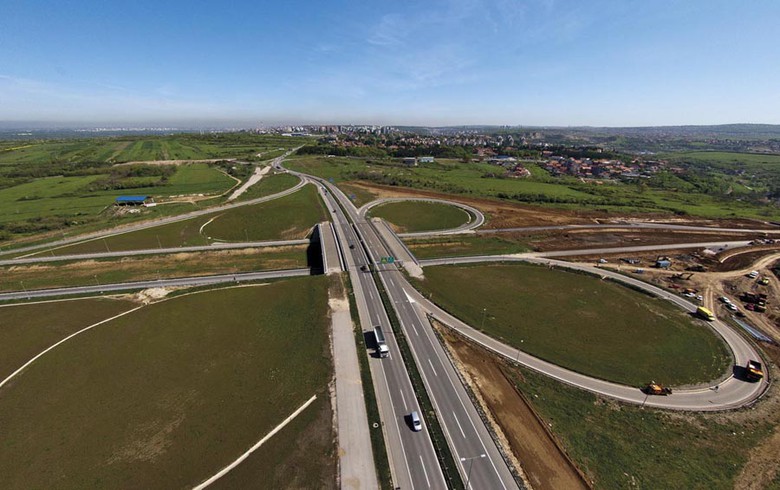 The construction of the 2 km Ostruznica bridge on the Sava river, which is part of the bypass, is expected to be completed at the end of October or the beginning of November, Mihajlovic said on Wednesday after inspecting the bridge construction site, as seen in a video file uploaded on the website of news agency Tanjug.

The bridge is part of the 20.4 km Ostruznica-Bubanj Potok section of the bypass road, also known as Section B, which is being built by China's Power Construction Corporation (Powerchina) and Azeri civil engineering company Azvirt.

Powerchina and Azvirt started construction works on Section B in July 2018. In April Serbia signed a Memorandum of Understanding (MoU) with the same two companies for the construction of the Bubanj Potok-Pancevo stretch  of the Belgrade bypass road, known as Section C.

The 21 km Section C is considered to be the most complex part of the project, as its construction involves building a bridge over the Danube, 11 viaducts and two tunnels. Some 500 million euro ($554 million) will be invested in its construction, the infrastructure ministry has said.

In September 2018, Serbia signed a 200 million euro loan agreement with China, planning to use it to finance the construction of Section B.

The Belgrade bypass, which is set to connect pan-European corridors X and XI, will enhance road safety, reduce congestion in the centre of Serbia's capital and cut emissions and noise in the city.