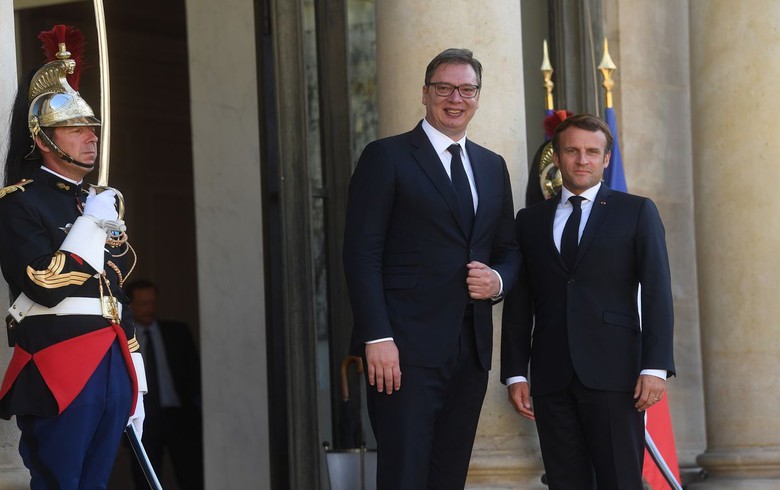 Under the new methodology, when Serbia opens an economic or social chapter in its accession talks it will immediately receive access to EU funds for the specific areas, Vucic said in a statement on Thursday after a meeting with his French counterpart in Paris.

The European Commission announced in February a plan to revise the EU enlargement process in hope of overcoming opposition to the potential membership of Western Balkans countries. The new methodology envisages the introduction of a seven stage process for accession negotiations which would form coherent policy blocks.

Under the new methodology, EU member states could decide that negotiations can be put on hold in certain areas, or in the most serious cases, suspended overall. Already closed chapters could be reopened or reset if issues need to be reassessed, while the scope and intensity of EU funding could be adjusted downward and access to EU programmes could be paused or withdrawn.

Serbia started accession talks with the EU in January 2014 and has already opened 18 of the 35 chapters of the EU body of law, two of which were provisionally closed.